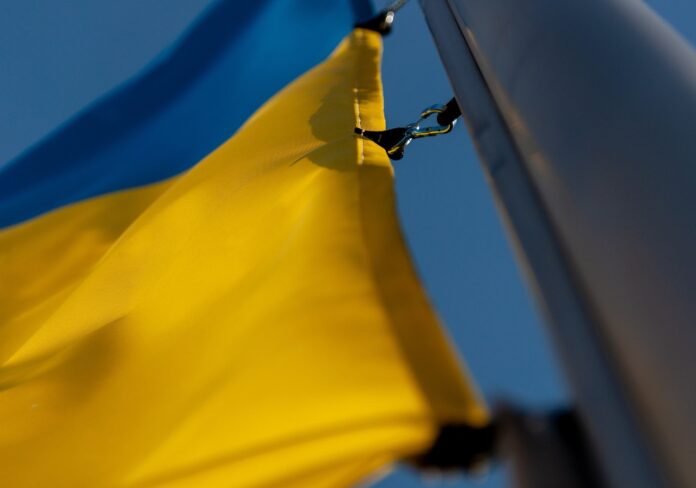 On Wednesday, Russia launched Iranian Made Shahed-136 drones targeting Ukraine’s capital, Kyiv, damaging two government buildings and at least four homes. According to Ukrainian officials, the damage was limited, and there were no casualties because most of the drones were shot down. Ukraine president, Volodymyr Zelensky, praised the air defense forces in a short Telegram video. ‘Well Done. I am proud,’ the president said. ‘We thank the Air Defense Forces!’.

The Russian military has been targeting energy infrastructures causing outages in most parts of the country. Over the weekend, Russia used drones to strike energy facilities in the southern port city of Odesa. Via a Facebook post, the mayor of Odesa, Gennadiy Trukhanov, informed the residents that only critical infrastructures have a power supply due to the extent of damages. Although power companies are trying to make the necessary repairs quickly, the damages are cumulative affecting millions of Ukrainians.

According to Kyrylo O. Budanov, Ukraine’s military intelligence chief, Russia ordered approximately 1,700 drones from Iran. So far, they have used more than 300 drones, of which the Ukrainian defense forces have shot down 222. Although it is impossible to verify these claims independently, it is clear that the Russian-Ukrainian war is far from over!

Donald Trump Announces He Will Run For President In 2024

The War in Ukraine Continues