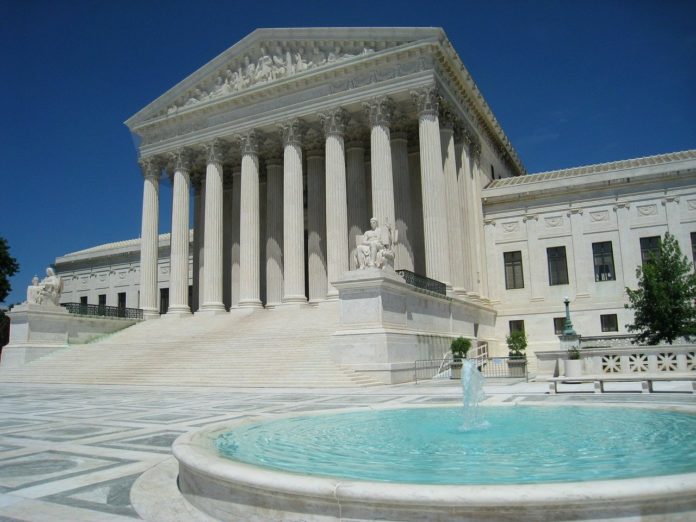 Donald Trump nominated Judge Amy Coney Barrett to sit on the Supreme Court over this past weekend(9/26/20). The President nominated her to fill the vacancy created by the death of Judge Ruth Bader Ginsburg. Ideally, for Trump, she would be able to take her place on the Supreme Court before the Presidential election this November. After all, he would not like the Supreme Court to only have only 8 sitting judges should the result be close, or lead to any contentious issues.

Given that the Republicans have a majority in the Senate there is no reason to believe that Barrett’s nomination for the Supreme Court will not succeed. Her presence there would certainly give Trump greater confidence that the court would make favorable decisions towards him in deciding any issues or disputes with regards to the results of the Presidential election.

Whilst the Democrats cannot currently prevent Barrett from joining the Supreme Court they could delay the vote until after November. Depending on whether Biden becomes President, or the Democrats gain control of the Senate her nomination could be unsuccessful or withdrawn.