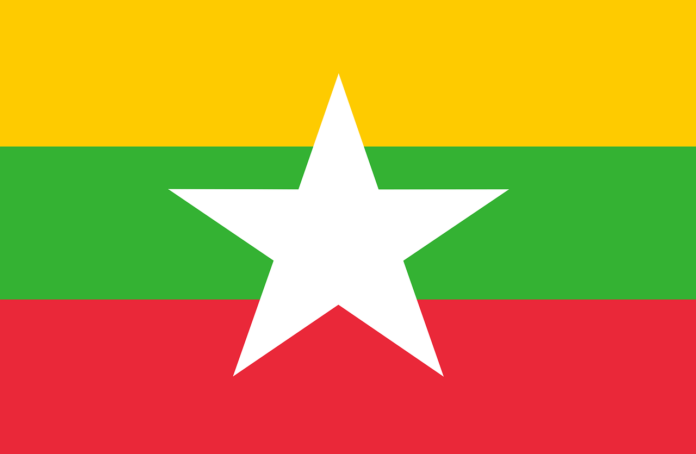 Coordinated protests have been occurring across the entire nation of Myanmar which started on February 1st of this year(2021) following a coup by the military.

During this coup, the military regained control of the country and has declared a year-long state of emergency. The seizure of power immediately followed the country’s general election of Ms. Suu Kyi’s National League For Democracy(NLD) party. This coup has sparked outrage as many views it as a threat to the country’s democracy.

The protests over this coup, now referred to as the Spring Revolution, have been the largest in the country’s history since the Saffron Revolution in 2007. Protesters include all different types of workers from different backgrounds and have generally been peaceful. However, the military has been using excessive force and mandated curfews to try and inhibited these acts of civil disobedience.

On a global scale, multiple countries have condemned the actions of the military, including the US and many countries in the European Union.