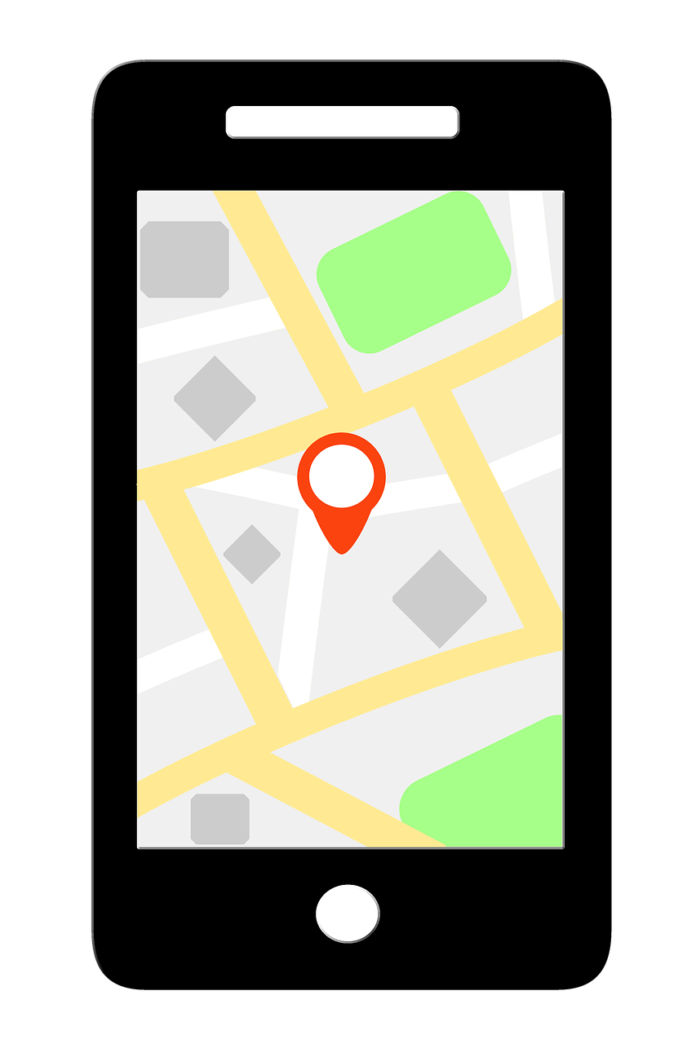 As Russian soldiers made calls home as their war efforts faltered, other people were listening apart from their loved ones. Ukrainian troops used the mobile phone calls that Russian soldiers made to determine their location and kill them in huge numbers. This is according to an investigation that The New York Times published detailing Russia’s mistakes throughout the war.

The Ukrainian army, listened as the Russian soldiers, panicked and called their family and friends. The soldiers used typical phones to decide about their future moves. The Ukrainian authorities who monitor cell phone networks to determine if criminal activities are occurring found that many calls were being placed from foreign phone numbers in an area along the Belarus and Ukraine border. The officials inferred that Russian soldiers were likely the reason for the unusual increase in foreign numbers on the Ukrainian network.

Ukraine deployed teams of women to follow the soldiers’ calls and alert the Ukrainian military. The military then conducted strikes using the information. Ukraine could understand where the Russian troops were staying and the numbers they were using.

According to Ukraine’s military intelligence, at a particular point, Ukrainian troops used a TikTok video and cell phone calls to locate a unit of Chechen soldiers outside Kyiv. General Kyrylo Budanov, Ukraine’s military intelligence chief, informed the New York Times that they confirmed the unit’s location forty minutes after someone uploaded the video. After that, Ukrainian troops used three missiles to strike the Russian soldiers.

Many times, Ukrainian officials have intercepted the phone calls Russian soldiers made since the invasion began ten months ago. Audio from the intercepted calls obtained from different outlets has captured Russian troops complaining about being unorganized and unprepared and wishing they would sustain injuries so they could return home.

The New York Times has published a new audio where soldiers are complaining about President Putin and stating that they felt treated like cannon fodder.