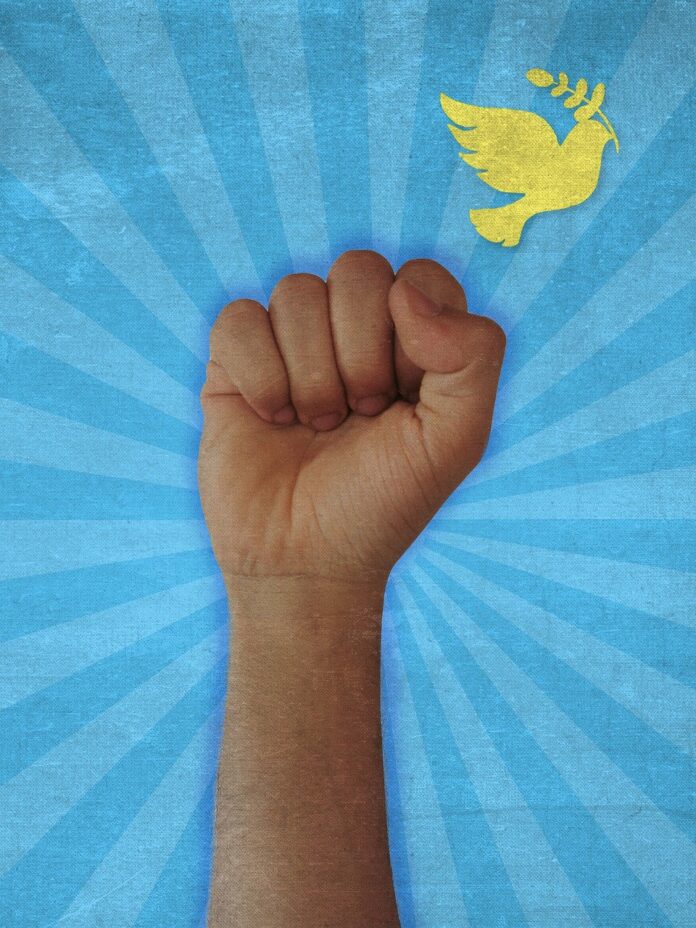 This past Sunday(1/1/23) Ukraine carried out a strike in the Russian-occupied region of Donetsk in eastern Ukraine. According to former officials, pro-Russian military bloggers, and the Ukrainian military, the strike appears to have killed many Russian soldiers.

The attack occurred on New Year’s Day, hitting a building in Makiivka city, where Russian soldiers were stationed. Moscow usually does not confirm battlefield causalities. However, this attack was deadly, and in the opinion of Steve Rosenberg, the BBC’s Russia editor, likely, remaining silent was not an option for Russia.

Moscow has acknowledged the highest number of deaths in one incident since the war started ten months ago. The Russian defense ministry released a statement on Monday saying that Ukrainian soldiers fired six rockets using the U.S.A-made Himars rocket system at a building where Russian troops were staying. Two rockets were shot down.

Igor Girkin, a pro-Russion commentator, stated that hundreds had been wounded and killed, but the precise number remains unknown because many soldiers are still missing. The strike almost completely damaged the building. Igor added the Russian soldiers were mainly mobilized troops. This means they were recent conscripts rather than soldiers who opted to fight. Furthermore, he said that the building contained ammunition, which worsened the damage.

The strike also damaged almost all the military equipment, which was positioned near the building without disguise. Igor Girkin is a popular blogger, and in 2014, he was the leader of Russian-backed separatists who had occupied large portions of eastern Ukraine. Recently, Igor faced criminal charges for his role in an incident involving the shooting down of flight MH17. He has a pro-Russian stance, but he regularly criticizes the Russian military leaders and their strategies.

An earlier statement from the Ukrainian military claimed that 300 soldiers sustained injuries and 400 died. The Ukrainian military claims to have killed dozens or hundreds of Russian soldiers in attacks almost daily. Therefore, caution is necessary. Ukraine has not confirmed that it carried out the attacks using Himars missiles. It has maintained the strategy of concealing certain details about its attacks.