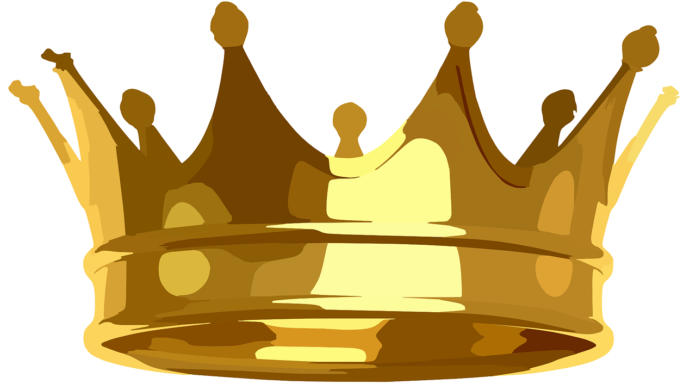 On September 8th, 2022, Queen Elizabeth II died at the age of 96, and her son, Charles, ascended the throne to become King Charles III. It was a momentous occasion for the Royal Family and for the country as a whole. For the first time in more than 60 years, England had a new king. Charles III was born on November 14th, 1948, to Princess Elizabeth (later Queen Elizabeth II) and her husband, Prince Philip. King Charles was educated at Gordonstoun School in Scotland and Trinity College, Cambridge. He served in the Royal Navy from 1971 to 1976. On July 29th, 1981, he married Lady Diana Spencer. They had two sons: William (born 1982) and Harry (born 1984). After Diana’s death in 1997, Charles married Camilla Parker Bowles in 2005. King Charles III will also be the supreme governor of the Church of England. Charles has been heir apparent for longer than any other person in English history. He is widely respected for his dedication to public service and his commitment to environmental causes. He is likely to adhere to tradition in many ways but will also bring his own unique perspective to the role of monarch. The coming years will be an exciting time for Britain as it adjusts to having a new king on the throne.

Prince Charles was officially crowned King of England, succeeding his mother, Queen Elizabeth II. This will make him the oldest monarch in the British history, as well as the first to ascend to the throne after spending more than four decades as heir apparent. Charles is widely respected within the Commonwealth realms and has earned a reputation as a competent leader and administrator. He has also been an outspoken advocate for environmental causes and sustainable development, earning him the nickname “The Green Prince.” As King, Charles will likely continue to use his platform to raise awareness about important issues affecting the world today. In addition to his environmental work, he is also expected to focus on strengthening the Commonwealth, promoting interreligious dialogue, and championing social justice. With his long experience in public service and passion for global issues, Charles is well-positioned to be a successful King of England.

California Now In An Emergency State; 100,000 Ordered To Evacuate