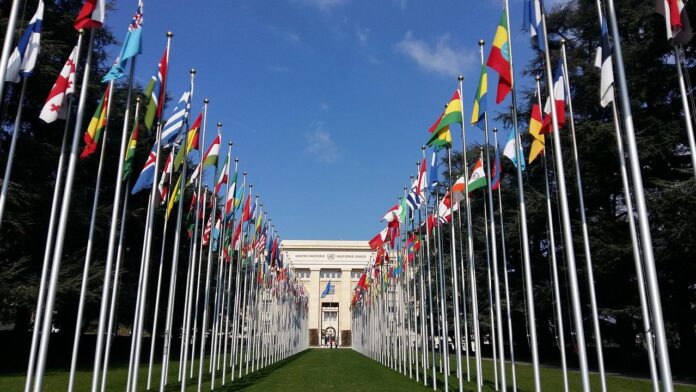 The Biological Weapons Convention (BWC) is an international treaty that was first signed in 1972. The treaty outlaws the development, production, and stockpiling of biological weapons. It also prohibits the use of such weapons in warfare. To date, the treaty has been ratified by 175 countries.

The BWC emerged from a long history of efforts to ban biological warfare. As early as 1874, the First Hague Conference convened to discuss ways to limit the use of new technologies in warfare. This included a prohibition on the use of poison bullets and other weapons that were considered to be “outside the laws of war.” However, these efforts failed to prevent the use of chemical weapons in World War I. In 1925, the Geneva Protocol was adopted in an attempt to ban the use of both chemical and bacteriological weapons in warfare. The protocol was ratified by nearly 60 countries. However, it did not enter into force until after World War II.

During World War II, Japan and Nazi Germany both engaged in research and development of biological weapons. These activities violated the Geneva Protocol and led to widespread public outcry. In response, the United Nations General Assembly passed a resolution calling for negotiations on a new treaty that would ban biological weapons. These negotiations resulted in the BWC, which was signed by most of the world’s nations.

Since its inception, the BWC has been successful in significantly reducing the threat of biological warfare. However, there are still some concerns about compliance with the treaty. In recent years, there have been several cases where countries have been accused of developing or using biological weapons. As a result, there is ongoing work to strengthen the treaty and ensure that all nations comply with its provisions.