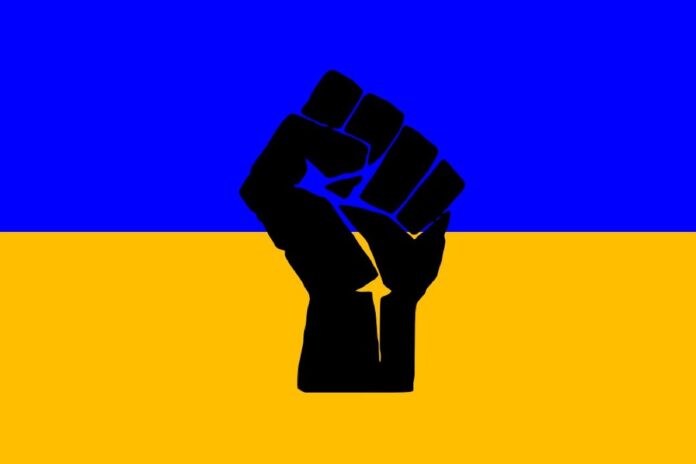 Ukrainian forces have recaptured over 1500 square miles from Russia. This is a significant victory for Ukraine, as it represents a significant loss of territory for Russia. The area in question includes Kharkiv region. It is believed that this victory will help to improve the security situation in Ukraine, as well as bolster the Ukrainian economy. In addition, it is hoped that this will also help to discourage further Russian aggression in the region.

Ukrainian officials announced on Tuesday that the region around Kharkiv, home to some 150,000 people, has been retaken from Russian control thanks to effective military operations. On the first day of the battle, Ukrainian forces were able to conquer the town of Vovchansk, located only three kilometers from the Russian border. Ukrainian Deputy Defense Minister Hanna Malyar reported on Tuesday that since September 6, Ukrainian forces have retaken 3,800 square kilometers (1,467 square miles) of terrain in the northeastern Kharkiv region. Malyar, speaking on Ukrainian television from the retaken town of Balakliia, stated that the area liberated from Russian forces included more than 300 towns and over 150,000 current residents.