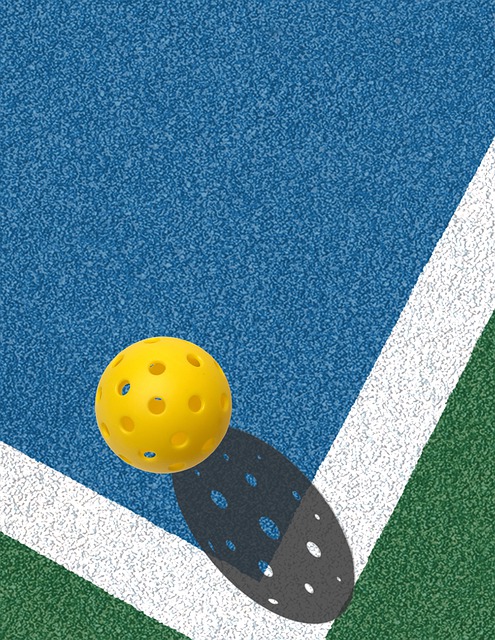 Pickleball is a paddle sport that combines elements of tennis, badminton, and table tennis. It is played on a court with a net similar to a tennis court, and the game is played with paddles and a plastic ball. Pickleball was invented in the 1960s as a way to keep kids entertained during summer vacations. The name “pickleball” comes from the fact that the creator’s kids used to play the game with a pickle jar and broomsticks. Today, pickleball is a popular sport for all ages, and tournaments are held throughout the United States. The game can be played indoors or outdoors, and it is a great way to stay active. Pickleball is also a great social sport, as it can be played in doubles or singles. Whether you’re looking for a competitive match or just a fun way to stay active, pickleball is worth checking out.

To play Pickleball, you will need a group of four people and two pickleball paddles each. The game is played on a badminton-sized court with a net that is similar to a tennis net. The game starts with two people on each side of the net, and one person serves the ball over the net into the other team’s half of the court. The aim of the game is to hit the ball over the net and into the other team’s half of the court in such a way that they are unable to return it. After each point, the server changes, and a new point is played. The first team to reach eleven points wins the game. Pickleball is a fun and easy game to learn, and it can be enjoyed by people of all ages and abilities.