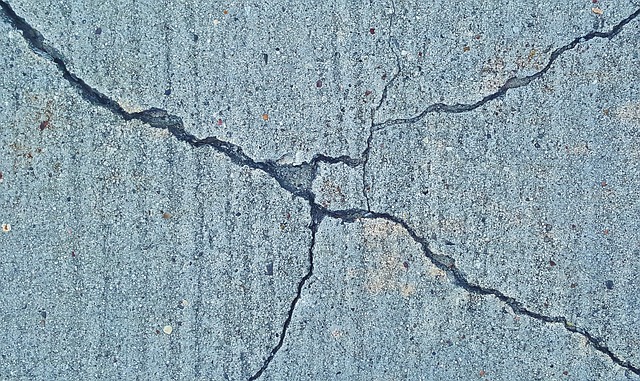 On the morning of August 14th, 2021, an earthquake with a magnitude of 7.2 shook Haiti. In its wake, a trail of destruction and misery was left as homes, schools, and hospitals collapsed. Hundreds of people were also killed as a result, and entire communities went into crisis.

At least 1.2 million people were affected by the massive earthquake, including 450,000 children. Many of them were displaced and currently do not have a place to stay. They are also in need of urgent medical attention and clean water. Many children have also been separated from their parents after the ensuing chaos, and they, too, need to be protected.

The extent of the effect of the earthquake is getting worse each day, with the death toll climbing to almost 2000. Close to 10,000 people were injured, and there are a lot of others who are still missing. In addition to the earthquake, Tropical Storm Grace crossed directly over the portion of the country that was hit by the quake, which made matters even worse.

With heavy rains and winds in the region, humanitarian aid organizations are finding it tough to assess the degree of damage and deliver the necessary aid. The destruction left by the earthquake is concentrated around the southwestern area of the country, Les Cayes city in particular. The quake destroyed more than 83,000 homes, and it occurred along the same fault lines as the other earthquake in 2010, which killed more than 200,000.

Damaged hospitals have led to insufficient medical supplies, which has made the provision of health services more difficult. Severe trauma injuries had to be transferred to the capital city of Haiti, Port-au-Prince. Many resources and amenities are also damaged due to the earthquake, and accessing certain regions is still a massive challenge for rescue teams and humanitarian aid workers.