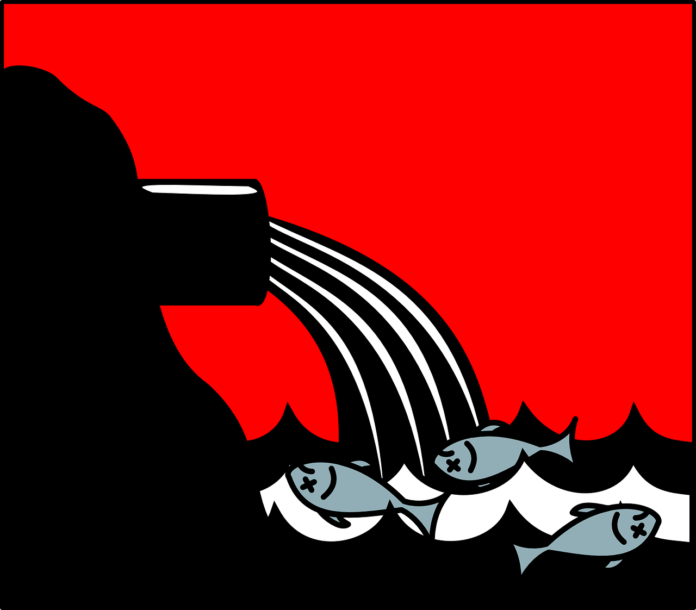 Piney Point is a former fertilizer plant in Florida that is causing some big problems. People in the area were told to evacuate, as the reservoir at Piney Point that holds three hundred million gallons of contaminated water is breaking down. Florida’s governor, Ron DeSantis declared it an emergency and sent the national guard to give some help in removing the water. The wastewater gets pumped into Tampa Bay, and they are currently removing thirty-three million gallons a day. They hope to double that with the new equipment being sent in and get the water out of there before it floods.

Residents occupying over three hundred houses in the area were told to leave, and several hundred jail inmates nearby were moved so that they will not be there if it floods. Some people are concerned about the safety of the water being dumped into Tampa Bay. They know that the wastewater is not radioactive, but it could potentially be harmful to the fish in the Bay.

Germany Will Be Starting Up Their Coal Plants Again