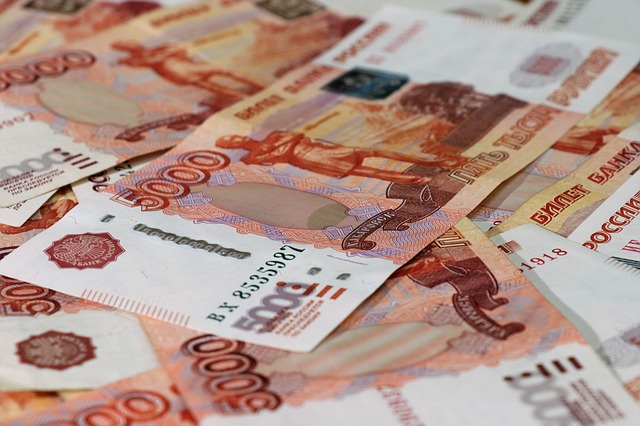 As part of its response to Russia’s invasion of Ukraine, the United States announced on Wednesday(3/2/22) the launch of a comprehensive campaign to track down and seize the assets of Russians with considerable wealth who have backed despot Vladimir Putin. The Justice Department’s new operation, code-named “Operation KleptoCapture,” was mentioned by President Joe Biden in his State of the Union address this past Tuesday(3/1/22).

In reaction to Russia’s invasion of Ukraine, the United States slapped sanctions on Russian oligarchs and others who have strong ties to Vladimir Putin. Eight billionaires and officials, including Russian businessman Alisher Usmanov, who have amassed fortunes and political influence as a result of their ties to Putin, have been sanctioned in full by the United States. Even still, Russia’s richest residents have little to do with sanctioned Russian banks. Russia’s President Vladimir Putin and the oligarchs who support him have had decades to hide their money around the world, most of it in methods that avoid international sanctions.

Putin’s closest friends and family members, many of them from St. Petersburg, are said to have collected billions of dollars in cash and foreign assets, which the Kremlin counts as Vladimir Putin’s annual income. In addition, a number of oligarchs have obtained dual citizenship in the United Kingdom and other Western countries, making it more difficult to seize their assets in a unilateral manner.

Despite some of the difficulties locating some hidden Oligarchs assets, the European community has been able to locate and freeze key assets so far.

Some assets that have been seized so far are: