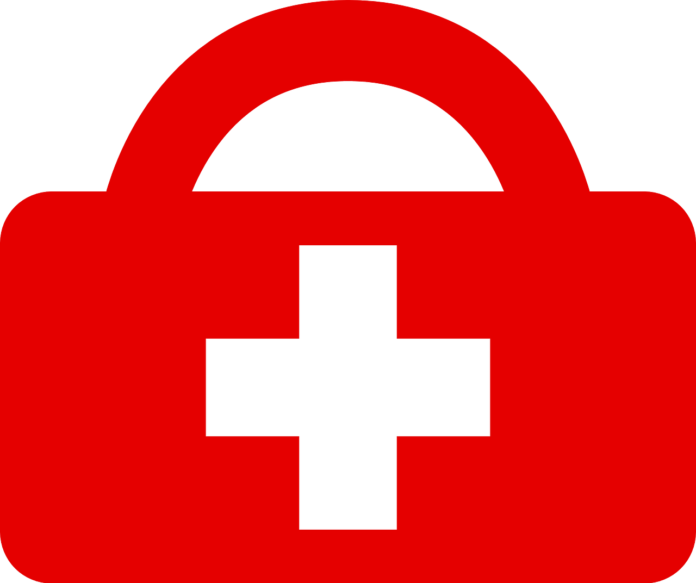 It was Henri Dunant, the father of the Red Cross, who began the process of codifying these ancient conventions into international humanitarian law. However, we may trace our current rules of war to ancient civilizations and religions. The First Geneva Convention established in 1864 mandated soldiers to cure the ill and injured on the battlefield if they could not do so themselves. In Europe, it has been adopted by 12 countries.

What Are the International Committee of the Red Cross Rules of War?

When it comes to determining what can and cannot be done in the course of hostilities, international humanitarian law or the “laws of war” serve as a guide. International humanitarian law’s fundamental goal is to preserve a semblance of civility in times of war through saving lives and alleviating suffering. As a result, the International Covenant on the Law of War (IHL) controls how conflicts are waged in order to achieve this goal. The laws of war are set in stone.

All 196 countries have ratified the Geneva Conventions, which form the foundation of International Law. International treaties with this degree of support are quite rare. Both governmental and non-state armed forces must adhere to IHL when fighting a war. The repercussions of breaking the rules of war are severe. States and international courts collect evidence and conduct investigations into alleged war crimes. War crimes can be prosecuted on an individual basis.

The 10 Rules Of War, Also Known As International Humanitarian Law: