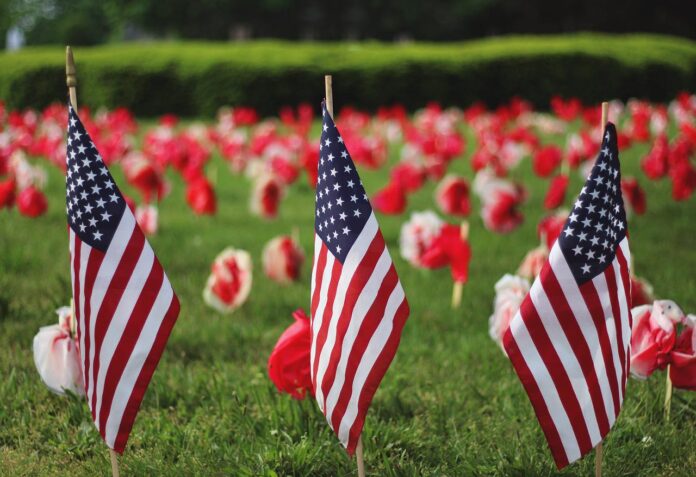 An act of Congress in 1971 transformed what was formerly known as Decoration Day into a nationally recognized public holiday. Its origins may be traced back to the years immediately after the end of the American Civil War. The holiday of Memorial Day is celebrated by many people in the United States by going to cemeteries or memorials, getting together with family, and taking part in parades. It is considered by many to be the unofficial start of the summer season.

The United States observes Memorial Day as a federal holiday each year on the last Monday of May. The day was originally set aside to memorialize the Civil War dead, but it has since expanded, and on this day, they pay their respects to those who have died while serving in the armed forces of the United States of America and remember their sacrifices.

To preserve the holiday’s meaning for future generations, we must share its origins with them. They should be reminded that today is a day of thanksgiving for those who have given their lives to safeguard the well-being of all Americans. Memorial Day can be made more meaningful by learning about the history of the event and participating in fun activities.