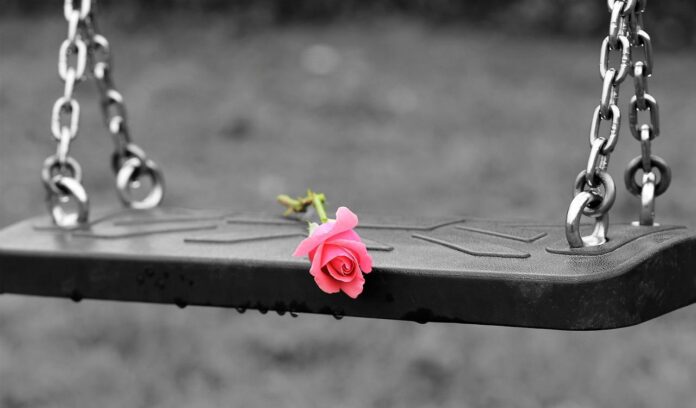 On the 24th of May of 2022, Salvador Rolando Ramos, an 18-year-old resident of Uvalde, Texas, walked into Robb Elementary School in Uvalde, Texas, and shot and killed 19 children and two teachers and injured 17 others.

Before this, he had shot his grandma in the forehead, injuring her severely. He then entered the school through an open side entry door with an AR-15 style rifle, without facing armed resistance, and fired bullets for around five minutes.

After approximately an hour, the United States Border Patrol’s BORTAC tactical unit murdered him, and he was found dead in the classroom he had taken refuge in following the shooting.

In terms of American school shootings, it ranks third behind the 2007 Virginia Tech and the 2012 Sandy Hook Elementary School massacres. It is also the deadliest in Texas.

In the wake of the incident, law enforcement officers were criticized for their behavior. Following an initial commendation of the first responders, Governor Greg Abbott of Texas asked for a probe into incident commanders’ lack of action.

Before entering the classroom to take down the shooter, police waited for 78 minutes on-site. This led to violent clashes between police and people who were desperately trying to get into the school to save children.

Officials in the local and state governments then misreported and exaggerated police actions.

Law enforcement delayed an assault on Salvador Ramos’s position in the classroom because the Uvalde Consolidated Independent School District’s police chief characterized the situation as one with a “barricaded subject” rather than an “active shooter,” according to the Texas Department of Public Safety.

Discussions concerning gun culture and violence in the United States and deadlock in the political process erupted following the shooting that occurred just ten days after the 2022 Buffalo supermarket shooting.

Some want the federal prohibition against assault weapons to be renewed. Others blasted elected officials for what they saw as their complicity in the proliferation of mass shootings.

When gun control measures were proposed in response to the Sandy Hook shooting, Republicans opposed them, saying that they would make schools less safe by arming teachers.