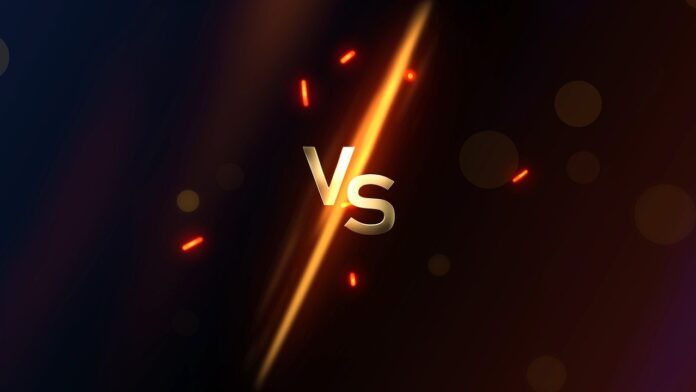 Colby Covington was the prominent figure in UFC 272’s main event from the very start as he overpowered Jorge Masvidal, claiming the 5-round welterweight battle through a comprehensive unanimous decision.

The two fighters involved in this match are former best friends, roommates, and teammates, but their friendship has turned into hate marked by rounds of insults and accusations of indiscretions in recent years.

This hate was the event’s central theme from the very start, and the two players did not even bother to take a moment and touch gloves. The only thing they could manage to do at the start of the match was utter a few insults at each other, which soon crept into the rest of the match right up to the moment when the fight ended.

When the fight began, things between the two players were still agitated as Masvidal started receiving the brunt of the beating with illegal moves in the first and second rounds. He had to receive an eye poke in the first round, and the second round saw the same player receive an illegal knee to the groin.

Covington’s opponent had more excellent fitness and superior grappling, which made him the better player in the match. He obtained the victory, having won in all five rounds according to two of the three judges.

He managed to take over the game by bringing Masvidal down to the mat several times, and for most of the fight, he was in complete control. On the other end, Masvidal had a solid defense throughout the game.

However, he had the disadvantage of being unable to keep the fight standing and his distance which means that any chance of winning against a bitter rival was squashed. This was quite a fantastic match, with the main figure of the day highlighting most of the event.

Highlights Of The NFL 2022 Pro Bowl