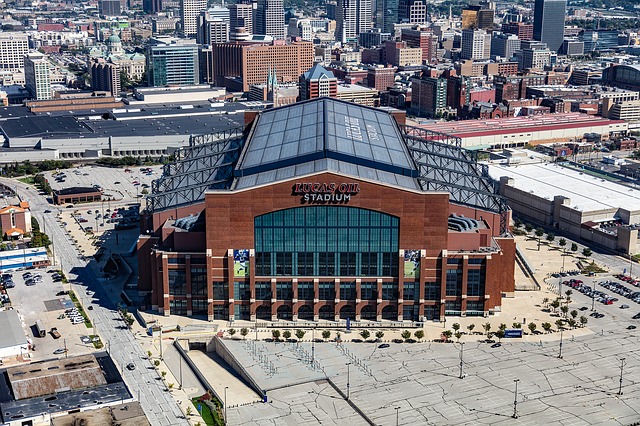 The 2022 NFL Combine is back after a 2-year hiatus due to the pandemic. The 2022 class had a lot to offer in terms of athletic ability, size, and football intelligence. Let’s take a look at some of the highlights from this year’s Combine participants. First up is Jordan Davis the defensive lineman from the Georgia Bulldogs. This impressive young athletic player is extremely big, tall, and deceptively fast. He showed an incredible range of athletic ability during his drills. Davis ran a 4.78 40-yard dash and stood out for his broad jump. As a defensive tackle, he is expected to wreak havoc on offensive lines once he makes it to the pros.

Desmond Ridder is the former quarterback from the Cincinnati Bearcats. He led his team all the way to the college football championship where they were finally defeated against the Crimson Tide. During the Combine, Ridder recorded the fastest 40-yard dash speed at 4.49. He is extremely quick, and his passing ability is stable enough to make him a dangerous pass rusher once he suits up for an NFL team. Kayvon Thibodeaux plays at the defensive end position. He honed his skills with the Oregon Ducks during his college career. He is expected to go high in the 2022 NFL draft and his Combine performance proves that he should be drafted early on.

There are other players such as Aidan Hutchinson (Michigan), Evan Neal (Alabama), and Ahmad Gardner (Cincinnati) who also had decent performances at the Combine. These individuals are expected to be drafted within the first-round NFL Draft picks in 2022. The ultimate thing to remember about the 2022 draft class is that there is a new breed of defensive players that are expected to emerge. They’re bigger, deceitfully fast, and very powerful. Once these individuals enter the NFL they are expected to shake things up across the league.