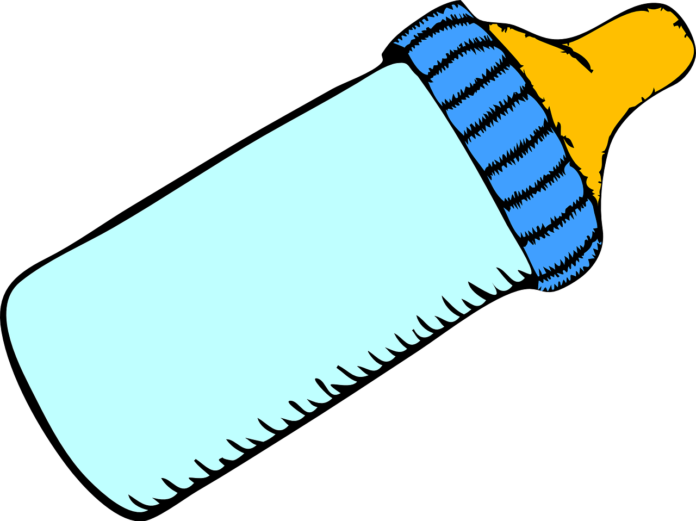 Due to a safety-related closure at America’s largest infant formula manufacturing plant, President Joe Biden has used the Defense Production Act to expedite the production of formula and permitted flights to bring in supplies from abroad.

As per the Defense Production Act, Companies that supply the formula industry must fulfill orders from such companies first in an effort to alleviate manufacturing bottlenecks. In an initiative dubbed “Operation Fly Formula” by the White House, Biden also gave the defense department permission to fly formula supplies that fit federal criteria from other countries back to the United States on commercial aircraft.

In a video statement provided by the White House, President Joe Biden said, “I know parents across the country are concerned about getting enough formula to feed their newborns. I’m well aware of this from my own experience as an parent and a grandpa.”

Just four days ago, the FDA indicated it would streamline its clearance process to allow more foreign producers to begin shipping formula into the United States.

Biden instructed the Department of Agriculture and Department of Health and Human Services to work with the Pentagon over the next week to discover an overseas source of formula that meets US standards so that chartered defense department flights may quickly bring it back into the United States.

Former FDA officials say it will take time to fix the problems found at the Abbott facility. Cleaning the facility and equipment, retraining employees, and re-testing to ensure there is no contamination are all necessary steps.

The FDA’s new import regulation requires companies to give a record of plant inspections, according to officials in the industry.