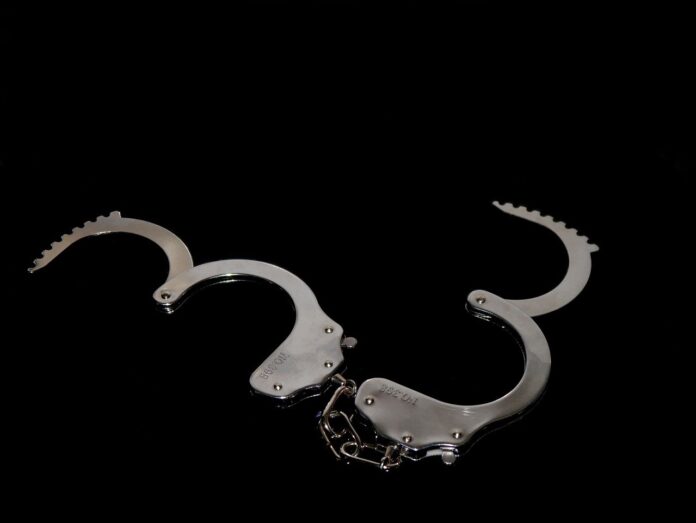 There are many people who wish they could get a presidential pardon that would enable them to end their prison terms early, and for some of them, they are now going to get the lucky chance. Before President Trump leaves office he has made a move to give at least 41 new pardons.

Some of those who have been included with the names are Roger Stone, Paul Manafort, and others. There are a variety of individuals who had been found guilty of crimes ranging from cyber crimes to mail fraud, firearm possession, and more. So much for his affinity to adhere to the rule of law, this action flies in the face of that by reducing sentences that had been given as a result of various trials and work of many in the criminal justice system he is so fond of promoting and upholding.

These pardons might come as a surprise to some, maybe not to others. There were rumors that he might consider a pardon for Ross Ulbricht which was the founder of Silk Road. And Joe Exotic had also requested that Trump pardon him as well. Charles Kushner is another individual who successfully got his pardon from Trump along with the others just recently.

Overall, before leaving office it will be effective that Trump has now granted full pardons to at least 41 people, just this week on Tuesday(12/22/20) and Wednesday(12/23/20) night before Christmas eve 2020. Another individual included in the pardons was Rebekah Charleston, she was a former sex trafficking victim from Texas. Charleston had been serving time in prison for tax evasion. Included in those pardons for the 41 individuals was also a pardon for at least four military contractors who had previously been convicted who harmed Iraqi civilians in 2007 and he also supported the release of two former Border Patrol agents who had been found guilty of covering up the shooting of an unarmed illegal immigrant.