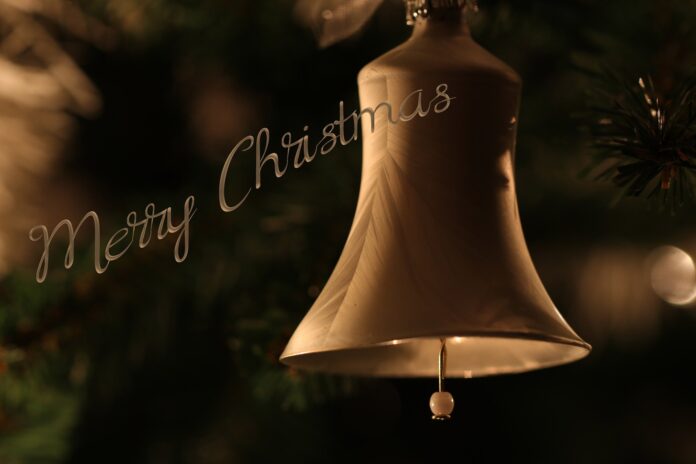 Christmas Of The Past

The Romans celebrated the Winter Solstice on December 25th, adorning and decorating evergreen boughs. These evergreen boughs were seen as a sign of hope and a source of light through the winter. They exchanged gifts and celebrated together, honoring the Sun God, and other deities. However, for most, Christmas has a more biblical meaning. While early evidence of a Christmas celebration can be traced back to 12th century Germany, it wasn’t until Lutherans began practicing “Feast Day” on December 24th that the holiday would grow more popular. “Feast Day” was celebrated with a play outside of the church, telling the story of Adam and Eve and their expulsion from the Garden Of Eden. When the Protestants came and put an end to the play, a more quiet form of celebration was formed.

These celebrations evolved, changing to suit different religions. However, for most in modern-day countries, many celebrate Christmas as a recognition of the birth of Jesus Christ. People do this by giving gifts to each other to symbolize the gifts given to Jesus after his birth. The Christmas tree as we know it is a German tradition that is used to celebrate the “paradise tree” in the Garden Of Eden, though some say it’s to capture the magic that Martin Luther felt when he came upon an evergreen in the forest. Others state the Christmas tree came forth from Roman and Pagan traditions. The truth is that both Christmas and the festivities of the holiday come from a source of the celebration of a higher power, whatever that higher power may be to you. For many, this is the celebration of Jesus, and it uses imagery to match.

No matter why someone celebrates Christmas, it’s a joyous time of year that represents hope, light, kindness, and good deeds. We celebrate Christmas to celebrate light, love, and hope for the future.