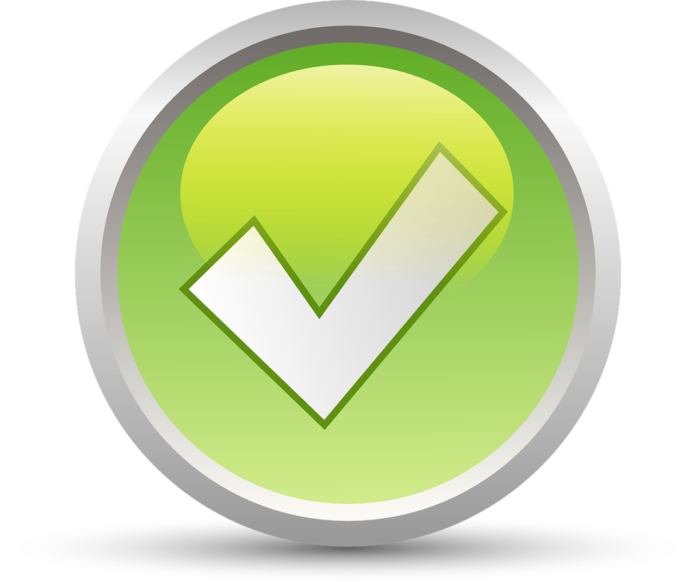 Under normal circumstances, the meeting of the Electoral Colleges up and down the US attracts very little public or media attention. However, 2020 is not a normal year, what with the Covid 19 pandemic and the refusal of President Donald Trump to concede defeat to Democratic rival Joe Biden. Concerns about the pandemic meant the largest ever number of postal voters and provided Trump with the excuse of alleged electoral fraud to claim that the Electoral Colleges should overturn the popular vote.

Between the election results and the Electoral Colleges convening the Trump campaign brought multiple law cases to change voter outcomes in the marginal states and lost every single case. The colleges duly voted following the electoral results in their respective state, and therefore affirming Joe Biden as the President-Elect this past Monday(12/14/20). Biden won by 306 votes to 232, well ahead of the 270 seats required.

In response to the results multiple politicians from both parties responded: