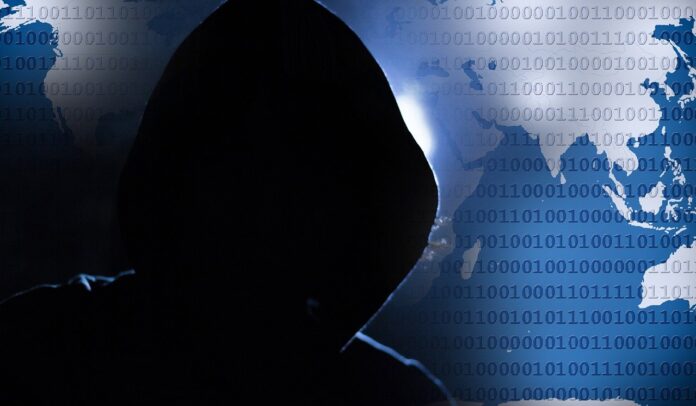 Various U.S. government agencies announced over the weekend that they had been hacked by Russian hackers. It seems that these Russian hackers have had access to government agencies and thousands of private companies nationwide for as long as 9 months. These hackers were able to gain access to the SolarWinds software system used by a large majority of government departments not to mention some of the most important companies across the nation.

All affected government departments have stopped using SolarWinds until the hacking issues have been fully resolved, with private sector companies urged to do the same. The US Treasury, Commerce Department, Department of Homeland Security, and the Department of Defense have all confirmed that hacking took place. For operational and security reasons the departments have not divulged the amount or type of information that could have been lost. SolarWinds admitted that the original hackings took place between March and June.