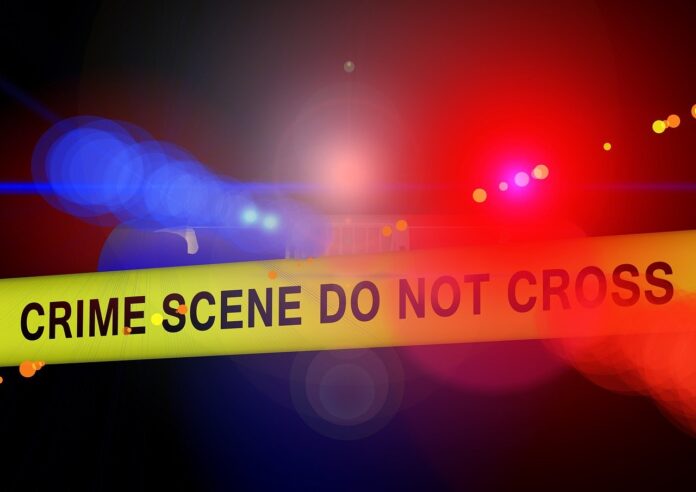 There was a recent explosion in Nashville and it is suspected that a possible suicide bombing has taken place. Investigators are still looking into the incident and the ATF has been searching homes that might have a possible connection to the explosion.

Those properties in the Antioch area might be connected in some way to the explosion that took place in downtown Nashville recently. Human remains were discovered at the scene and they are currently working hard to determine the identity of the person who had been inside a particular RV on the morning of Christmas. At around 6:30 am on early Friday morning a voice was heard emanating from an RV that was parked, telling people to evacuate and insisting that the vehicle would explode within minutes. There are several people who have been injured, at least three people. And a variety of vehicles have also been set on fire, buildings were destroyed as well. Wireless service in the region was also impacted by the incident.

This unexpected and violent incident now calls the attention of hundreds of agents who are currently working on the case and searching for the person who is responsible for what took place. Right now they are still working out what possible suspects might be involved and aren’t confirming the identity yet of anyone.

Authorities in this case have said that they are allegedly looking at every possible motive right now, and there aren’t any signs that they are engaged in an ongoing nationwide manhunt of any sort. It didn’t take long for the FBI to show up of the home of one possible suspect. For now they say that it is going to take them some time to sort the incident out and figure out what the truth is of what took place that Christmas morning in Nashville.