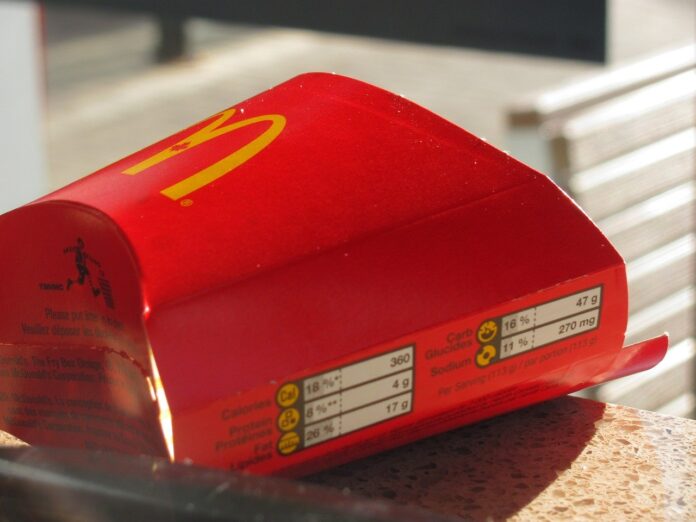 The following are the biggest US and European corporations that have cut connections with Russia:

“We have chosen to cease all commercial activity in Russia, including the closure of every shop we own and run, as well as our brand website and shipments to any of our merchants in Russia,” Estée Lauder said in a statement on Monday.

In addition to shutting down all 17 of its Russian locations, Ikea also stated on Thursday that it would suspend production in the country for the time being.

It is with the people of Ukraine who are suffering that H&M Group expresses its deepest sympathies “in a statement, the business added.”The H&M Group is committed to the well-being of its employees and supports the worldwide appeal for peace.

‘Turning Red,’ Pixar’s upcoming feature film, will not be released in Russia due to the ongoing conflict in Ukraine and the humanitarian catastrophe, the studio stated in a statement.

On Wednesday, Canada Goose halted all wholesale and online sales to Russia and contributed $100,000 to the UNHCR in its place.

An Expedia spokeswoman confirmed to Insider that the online travel-booking company has stopped selling trips into and out of Russia on Wednesday.

Russia’s football federation has discontinued its agreement with Adidas on Tuesday. Exactly one day after FIFA banned Russia from international football, including the 2022 World Cup, FIFA announced that Russia’s women’s team would be allowed to compete in the tournament.

A multinational coalition of Japanese, Indian, and Russian firms, led by ExxonMobil, announced that it would begin the process of ceasing operations and developing procedures to depart the Sakhalin-1 enterprise.

According to a statement released March 4, Kering, a luxury company that owns Gucci and Saint Laurent, is temporarily closing all of its Russian locations.

Coke, Pepsi, GE, McDonald’s, and Starbucks announced they would be temporarily pulling out of Russia as well.