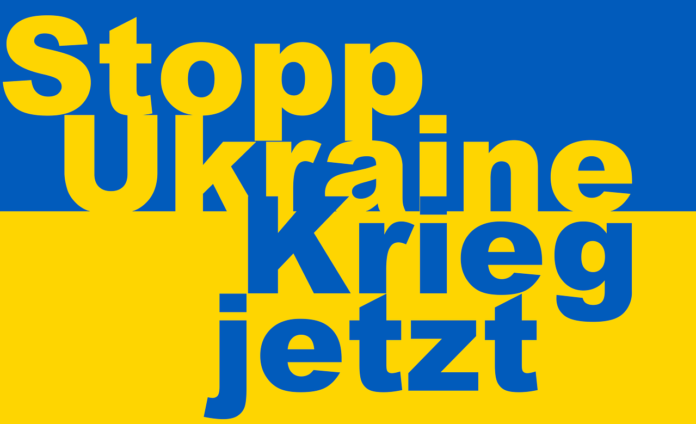 On February 24th of this year, Russia invaded Ukraine and has continued its invasion relentlessly. Russia even tried to escalate the war with threats of nuclear war to justify their attack on Ukraine. They are also sending private mercenaries to help with the invasion, and the calls for a no-fly zone by Ukraine have been met by opposition from the US and UK. The no-fly zone would mean shooting down all planes flying over Ukraine.

The infrastructural damage that has been meted out on Ukraine is also quite vast and is estimated to be at $10 billion. Many people are also being evacuated to other cities, and a strike by Russian forces on a maternity hospital has caused deaths. People were trapped under the wreckage after an airstrike by Russian forces.

Mauripol is the latest city to come under the direct attack of the Russian invasion, with many cars and buildings getting destroyed. Additionally, a grocery store and a shopping mall were damaged in the same city while Ukrainians were evacuated through humanitarian corridors.

Even with the ongoing heavy shelling, the convoy of Ukrainians leaving the country is still vital and going the affected areas to other safer places. Even with a promise of a ceasefire on Wednesday, Russia kept shelling, which resulted in several civilian deaths.

Even as the invasion enters its third week, the foreign ministers are also holding talks. The face-to-face meeting does not hold much promise, and the parties involved do not have many expectations from the negotiations. This does not hold much hope for the war, and Russia is expected to continue advancing into the territories it intends to capture without slowing down or stopping the attacks.

We can only stand and witness these horrific events unfold before us in horror and a feeling of our intestines being twisted uncomfortably inside our stomachs as Vladimir Putin continues without care or caution.