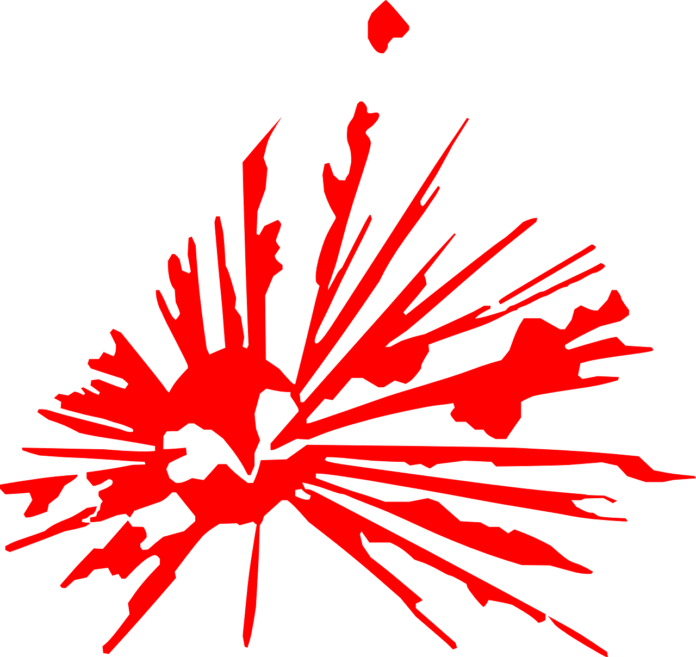 On Sunday, January 15th, 2023, at least 30 people died, while 39 others were injured after a bomb was detonated at a church in the Democratic Republic of Congo’s(DRC) eastern region. ISIS jihadists have claimed responsibility for the terrorist action.

A military spokesperson for the Congolese forces said that the “terror act” was carried out in a Pentecostal church in Kasindi town located in North Kivu province, near the border to Uganda. The bomb explosion led to the deaths of 10 people and the injury of 39, revising the initial report that placed the toll at five, even though both tolls were just provisional ones.

Bilal Katamba, a spokesperson for the military operation by Ugandan forces in the DRC, said that the blast had killed 16 and injured 20. He said the attackers carried out the strike using an improvised explosive device. He added that they suspect ADF is responsible for the attack. The Islamic State has claimed the Allied Democratic Forces (ADF) is its Central African affiliate.

People regard the ADF as among the most hazardous of the over 120 terror groups operating on the eastern side of the DRC. Authorities have blamed this militant group for killing thousands of civilians in Congo and planning and executing bomb attacks on Ugandan soil. In the past, ADF operatives have been credited with the planting of bombs in numerous towns in North Kivu.

The Islamic State group, on Sunday evening, claimed responsibility, saying that about twenty individuals were killed. An arrest of a suspect from Kenya was made after the attack.