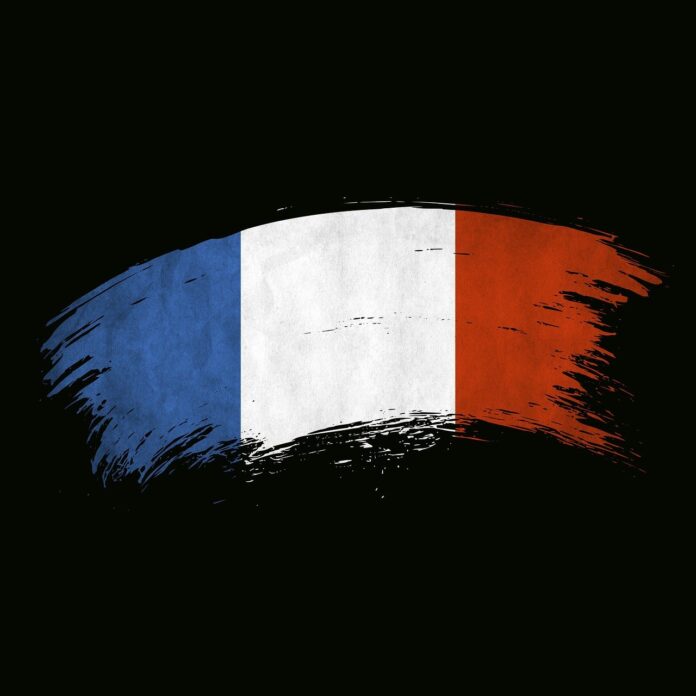 The French president’s retirement reform sparked concerns and mass strikes this past week. The pension reform increases the pension age and the number of years people have to work. The planned measure will see more French citizens pass away before they get any retirement benefits.

This past Tuesday, January 17th, 2023, Elisabeth Borne, the French prime minister, presented the National Assembly with the president’s long-awaited pension reform. The measure intends to raise the full retirement age to 64 by 2030. The current retirement age is 62. The controversial measure also requires employees to contribute for 43 years for a full pension.

The reform still needs to be passed into law. The Council of Ministries will debate it on January 23rd to determine if it is ideal, and a parliamentary debate will happen next month. Macron, who doesn’t have a parliamentary majority, can look forward to getting the near-unqualified support of Les Republicains (LR). However, the rest of the parliamentary opposition has greatly opposed the project.

The major trade unions have also displayed uncommon coordination and called for a united mobilization against increasing the retirement age. It is the initial mobilization of the sort in 12 years.

Pension reform is an unrealized promise of Macron’s initial presidential campaign. It represents an important part of the French president’s pledge to change the French welfare model. After the COVID-19 pandemic forced him to stop seeking to overhaul the system in early 2020, Macron vowed to complete the job during his re-election bid last year.

His pre-COVID proposal was intended to unify France’s disparate regimes into one universal system. Yet, a cruder idea that the French people should work longer drives the latest reform. Like several other reforms in the Macron era, people will likely take to the streets to decide the fate of the reform. Major unions in France are united in opposition. They are planning to start mass strikes beginning on January 19th.

The bill’s supporters also acknowledge that the reform is unpopular. A poll after the governments unveiled the legislation last week showed that about 70% of respondents opposed it. The French are deeply attached to their retirement system, contributing heavily over the span of their careers.

The Biggest Lottery Winner Ever In California