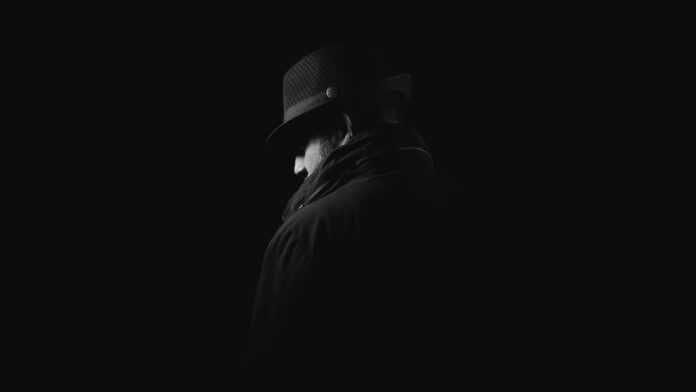 This past Monday, January 16th, 2023, armed Italian police arrested Matteo Messina Denaro, Italy’s highly sought-after mafia boss who has been hiding since 1993. Messina Denaro was arrested at a Sicilian private hospital where he was receiving cancer treatment.

He has been nicknamed “U Siccu,” meaning The Skinny One, and “Diabolik.” While in absentia, Messina has been sentenced to a life term due to his role in 1992 in the murders of Paolo Borsellino and Giovanni Falcone, who were anti-mafia prosecutors. These murders shocked the entire nation and led to the beginning of a fierce crackdown aimed at Cosa Nostra, one of the three major crime groups in Italy.

Two uniformed carabinieri police escorted Denaro, now 60 years old, off La Maddalena hospital, into a waiting black minivan. At his arrest, he was in glasses, a fur-lined brown jacket, and a woolly brown and white hat.

Sources from the judicial system said he was undergoing cancer treatment and was operated on last year. He also made several appointments to see doctors using a false name. Maurizio de Lucia, a Palermo prosecutor, said they had a clue about the investigation and had followed it through until the arrest.

Paolo Guido, a magistrate who was involved in the investigations, said that their dismantling of the network of protectors around him played a huge role in achieving the arrest after years of work. The police also arrested another man who had driven Denaro to the hospital as a suspect who had aided a fugitive.

Giorgio Meloni, the Italian Prime Minister, went to Sicily to offer congratulatory remarks to the police chiefs following the arrest. She said they had not won the war or defeated the mafia, but it was vital to win the battle, and his arrest was a significant blow to organized crime. Maria Falcone, the sister to the slain judge, echoed these words too.