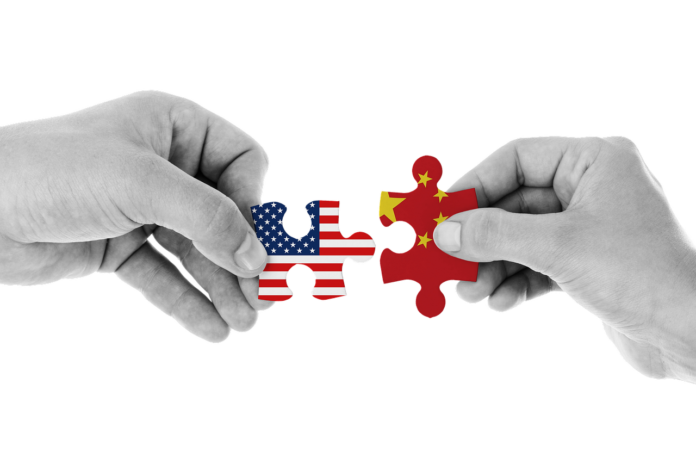 Recently, the United States has been heavily relying on China and Russia, its biggest adversaries, to supply critical minerals that are essential in the production of ammunition. Tensions between the United States and China are increasing, and the relationship with Russia is in tatters thanks to the war in Ukraine, making lawmakers in the U.S.A. increasingly concerned about the risks connected with the supply of critical minerals.

One of the minerals that have caught the attention of U.S.A. lawmakers is antimony, with efforts being exerted to shore up the National Defense Stockpile, a strategic reserve for the critical minerals. Antimony is a mineral crucial to the U.S. defense-industrial supply chain since it is used to produce almost everything; explosives, armor-piercing bullets, nuclear weapons, and military gear like night-vision goggles.

IndexMundi is a comprehensive data portal with facts and statistics at the country level. According to their data, China is the dominant force, by a big margin, in world antimony reserves, having more than 145,000 tons of reserves. Canada is the second, at 7000 tons, and Russia comes in third at 6,500 tons.

An attempt by U.S. imperialism to curb the grip that China has on the antimony market started with the draft legislation that the House Armed Service Committee released on June 8. The report accompanying the bill required the National Defense Stockpile’s manager to brief the committee and provide an outlook of the situation over five years. The committee sought the approval of Congress for $253.5 million to mount the stockpile up, with Republican legislators pushing for an additional $264 million to advance the situation.