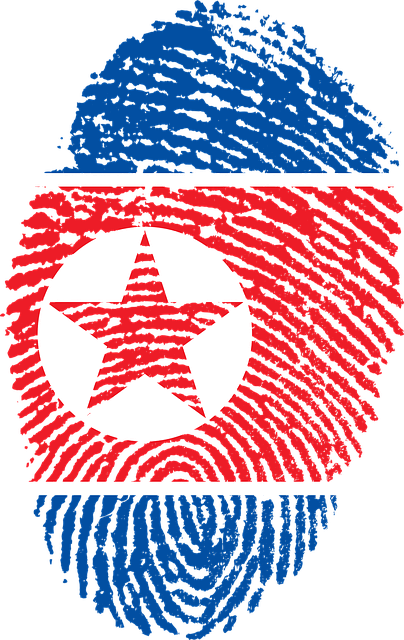 New images from U.S. satellites show Russian railcars traveling between Russia and North Korea, carrying weapons to supply Russian troops in the ongoing war in Ukraine. In a press briefing on Friday, January 20th, 2023, John Kirby, the spokesperson of the White House National Security Council, said that due to international export controls and sanctions, Russia has been looking for ammunition and arms from friendly foreign nations. Kirby stated that North Korea is among the friendly suppliers.

He also stated that as part of the scheme to provide Russia with ammunition and arms, North Korea sends the weapons to a Russian private military firm called the Wagner Group. Kirby said they have seen North Korean officials deny that they have sent arms to Wagner. He added that they had publicly stated North Korea delivered missiles and infantry rockets into Russia for Wagner’s use toward 2022’s end. They, therefore, released some photos showing the initial delivery. He shared some satellite pictures captured on November 18th, 2022, that appeared to display Russian railcars on the move.

Kirby also stated that the United States Department of Treasury would label the Wagner Group as a major transnational criminal organization, and the United States would impose additional sanctions on Wagner in the future.

Kirby stated that the U.S. had not imposed new sanctions against North Korea, but they would not rule out the possibility of other sanctions if this was deemed fit in the U.N.

North Korea is not the only country that has supported Russia in the war with Ukraine. Iran has supplied Russian troops with drones like Shahed-136 loitering munitions. North Korea’s decision to supply Russian troops with weapons via Wagner underscores the force’s increasing involvement in military operation in Ukraine.