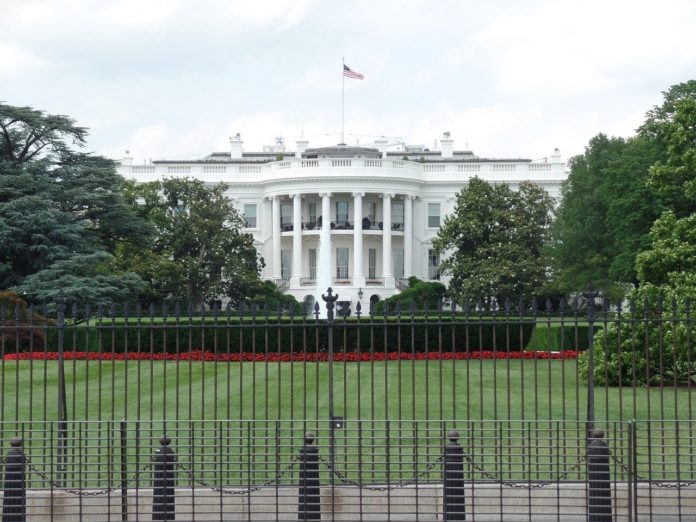 The order states that extremists, “Selection of targets reveals a deep ignorance of our history and is indicative of a desire to indiscriminately destroy anything that honors our past and to erase from the public mind any suggestion that our past may be worth honoring, cherishing, remembering, or understanding. In the last week, vandals toppled a statue of President Ulysses S. Grant in San Francisco. To them, it made no difference that President Grant led the Union Army to victory over the Confederacy in the Civil War, enforced Reconstruction, fought the Ku Klux Klan, and advocated for the Fifteenth Amendment, which guaranteed freed slaves the right to vote. In Charlotte, North Carolina, the names of 507 veterans memorialized on a World War II monument were painted over with a symbol of communism. And earlier this month, in Boston, a memorial commemorating an African-American regiment that fought in the Civil War was defaced with graffiti. In Madison, Wisconsin, rioters knocked over the statue of an abolitionist immigrant who fought for the Union during the Civil War”.

Initially, the focus of the rioters and extremists was confederately related, but recently the focus expanded to any monuments, memorials, and statues.

The order goes into detail about combating recent criminal activity and discusses how some buildings have been destroyed, how multiple law enforcement officers have sustained injuries as well as how some innocent, unarmed people have been killed.

US Sends 3000 Troops Back To Afghanistan To Help With Evacuations