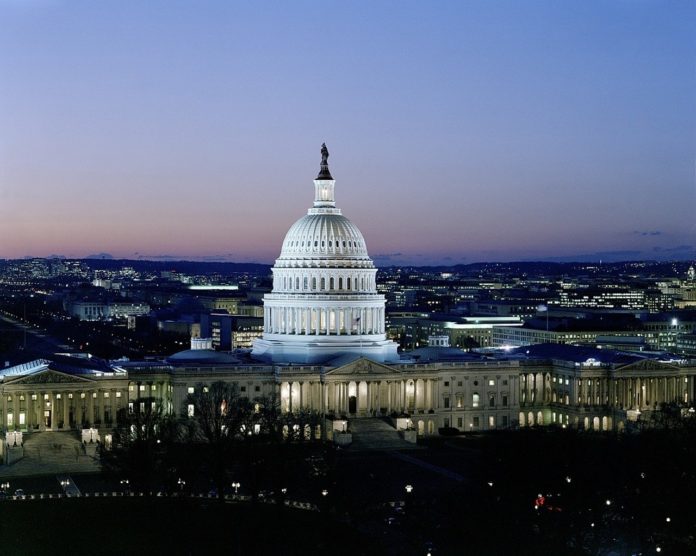 The wave of anti-racist protests in the name of the death of George Floyd and others at the hands of the Police led to the destruction or damage of historical monuments and statues. These monuments were criticized by Black Lives Matters and similar groups for glorifying racism and racist acts. President Trump reacted to these events by signing and enacting 2 executive orders. One to stop monuments from being illegally torn down and two for the building and rebuilding of monuments dedicated to American heroes.

An article on the first executive order can be found here.

The second executive order focuses on building and rebuilding monuments and statues that had previously been torn down as well as creating new ones.

The second-order also initiates creating a National Garden of American Heroes where the new monuments and statues will be placed. The order states, “Statues should depict historically significant Americans, as that term is defined in section 7 of this order, who have contributed positively to America throughout our history. Examples include the Founding Fathers, those who fought for the abolition of slavery or participated in the underground railroad, heroes of the United States Armed Forces, recipients of the Congressional Medal of Honor or Presidential Medal of Freedom, scientists and inventors, entrepreneurs, civil rights leaders, missionaries and religious leaders, pioneers and explorers, police officers and firefighters killed or injured in the line of duty, labor leaders, advocates for the poor and disadvantaged, opponents of national socialism or international socialism, former Presidents of the United States and other elected officials, judges and justices, astronauts, authors, intellectuals, artists, and teachers. None will have lived perfect lives, but all will be worth honoring, remembering, and studying”.

This second executive order also calls for meetings to decide about the building of new monuments in the National Garden to mark the 250th anniversary of independence in 2026. These meetings will decide who should be remembered and honored with statues and monuments for the ways they contributed towards the nation.

The White House is planning on having the meetings start within the next 12 months with construction being completed prior to the 250th anniversary of independence in 2026.