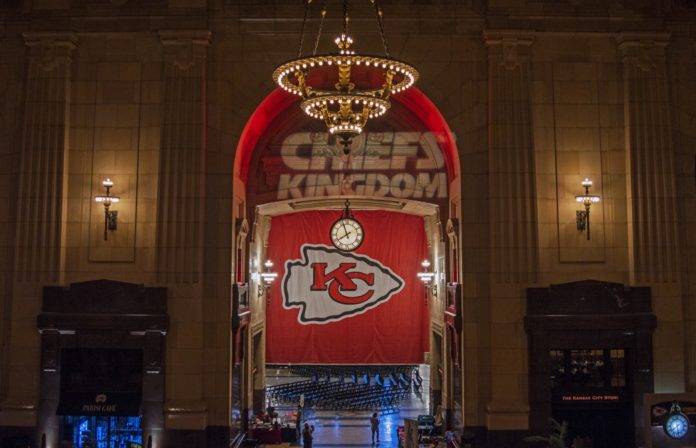 Patrick Mahomes has a lot of reasons to celebrate. The Kansas City Chiefs’ quarterback signed an astonishing 500 million dollar contract extension with the football team last week. His agency talked to the press about the deal. The deal was announced on Twitter. Mahomes will get 500 million dollars over the next 10 years.

Mahomes’ contract guarantees that he will get 477 million dollars. The contract includes a no-trade clause. His contract also includes a clause that says if agreements aren’t met, he can get out of the contract. He is the first football player in history to have a 500 million dollar contract.

The news of the history-making deal was confirmed by the Chiefs. According to CEO Clark Hunt, Mahomes is one of the best athletes in any sport. Hunt also declared him as one of the most recognizable and beloved people on the team. He believes Mahomes’ behavior on and off the field plays a factor in why he’s considered one of the best players on the team. Hunt considers the football star a great leader and member of the Kansas City community. He’s glad Mahomes will be on the team for years to come.

According to the team’s general manager Brett Veach, the team worked on a plan to keep Mahomes on board to play. He always believed that the quarterback was one of the best players he’s ever seen. Veach believed that he exceeded the expectations of everyone. He said Mahomes’ talent is unique and he has the best personality.