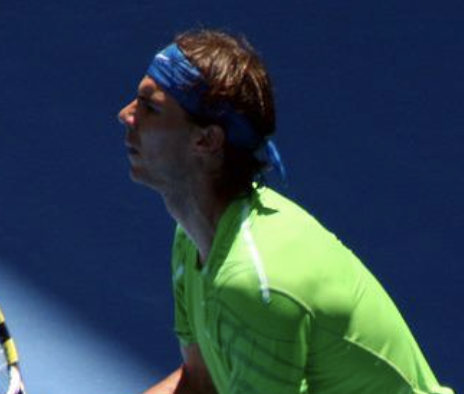 At the 2022 French Open, Rafael Nadal of Spain won his 22nd Grand Slam title in men’s singles. The 36-year-old Nadal overcame No. 8 Casper Ruud of Norway 6-3, 6-3, 6-0 in the final at Court Philippe-Chatrier in Paris. Nadal was ranked sixth and in excellent condition. On clay, after falling behind 3-1 in the first set, Nadal defeated Ruud 6-3 in the second, therefore breaking his Norwegian opponent’s resistance. In the third set, Nadal breezed to a 6-0 triumph. Ruud, who is 23 years old, was the first Norwegian to compete in a Grand Slam final. Sunday’s championship lasted two hours and eighteen minutes. His 11-game winning streak in the second and third sets propelled him beyond Roger Federer and Novak Djokovic on the all-time list of men’s grand slam champions.

Nadal enjoyed a comfortable hold and a break in the first set, but Ruud battled back with a break of his own to get back on serve. After breaking Ruud for the second time in as many chances, Nadal cruised to a 6-3, 6-4 triumph. In the second set, Nadal trailed 3-1 and was down a break. Given his past performance at Roland Garros, it was not surprising that Nadal would not lose another game.

In the second set, which he won 6-3 by winning five consecutive games to regain control of the match, his performance underwent a total transformation. When Ruud missed his first serve, Nadal punished him throughout the match, but especially in the second set, when he won nine of twelve points against Ruud’s second serve. With his first double-fault of the match, Ruud ended the set. In the third set, Rafael Nadal was relentless, and Ruud was clearly fatigued and out of ideas, as had been so many others who have faced Nadal at Roland Garros. When Nadal’s down-the-line match-winning winner ended the contest, the weight of yet another French Open championship descended upon his shoulders. He has never lost a Roland Garros final despite winning 112 consecutive matches there.