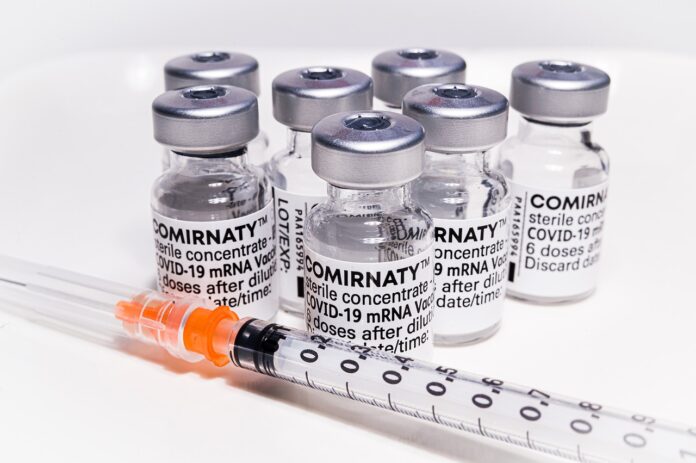 The Covid-19 pandemic has been the talk for most of last year and this year. Fear ransacked the whole world as lives were lost with no seemingly viable remedy for the disaster. As renowned institutions and scientists went grinding day and night to find a solution to this global disaster, everyone kept their fingers crossed and hoped for the best.

Finally, the long-awaited good news was due. Several vaccines were developed that seemed promising. The Pfizer vaccine(Comirnaty) was one among the first to be developed, giving hope that the situation would be contained in no time. However, it was not clear how the vaccine would react on children, and thus no decisions were made regarding its administration to children between the age of 5 and 11 years.

As the Delta Variant became widespread amongst kids, parents started to panic. The CDC shed hope when they unanimously voted on November 2nd for the distribution and administration of the Pfizer vaccine Comirnaty for use on children between the ages of 5-11 on 11/2/21. They argued that the dreaded mild effects of the vaccine are nothing compared to the looming danger of the virus.