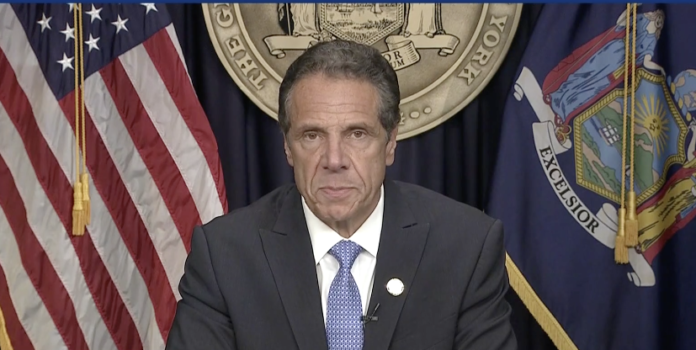 Governor Andrew Cuomo announced his resignation this past Tuesday 8/10/21 after a report was released about sexually harassing and assaulting women. This is a breaking story and a public outcry that demands attention; but one thing is certain: his decision to resign was not an easy one. The Governor had been under fire since last week when the accusations were first made public.

A Democrat who has been in the office since 2011, Cuomo denied the allegations. But in a surprising turn of events on Tuesday morning, he announced that there was no way for him to continue as Governor and fight an investigation into his behavior at the same time. He argued that fighting the accusation would paralyze the government, and taxpayers would pay millions of dollars.

This is not only shocking because it’s one more man who has been accused since 2011; he made this announcement in front of the state’s capital building. He said that his resignation would take effect at close on Wednesday when Lieutenant Governor Kathy Hochul becomes acting Governor until further notice.