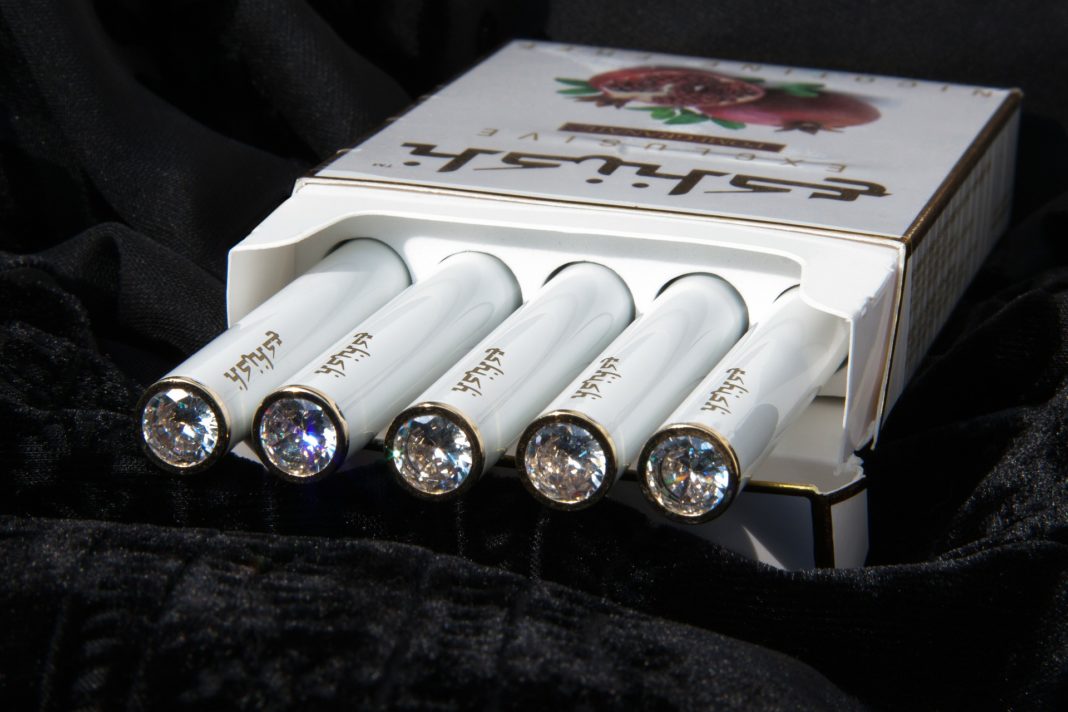 Michigan has become the first state to ban flavored e-cigarettes. Governor Gretchen Whitmer stated that “Bubble Gum Flavor, Fruit Loop Flavor, Motts Apple Juice Flavor. These are things that are targeted towards children and getting them addicted. Creating consumers for them so they can make money at the risk of children’s health. These are kids who’s brains aren’t even finished forming who are growing addicted to nicotine. They are not getting off of traditional cigarettes. They are starting a nicotine habit and an addiction because the e-cigarettes are appealing directly to them”. CEO of the American Heart Association said,” The recent outbreak of respiratory illnesses associated with e-cigarette use has only added to the uncertainty and increased the need for immediate action. Governor Whitmer has taken bold and appropriate action in response to the epidemic of youth e-cigarette use.”

When children start using nicotine, especially before their brains have fully developed it can cause problems later on in life such as a lifetime addiction, impulsivity, and serious mood disorders. This has become a problem that needs to be addressed sooner than later and it’s society’s responsibility to stop an epidemic before it gets out of control.