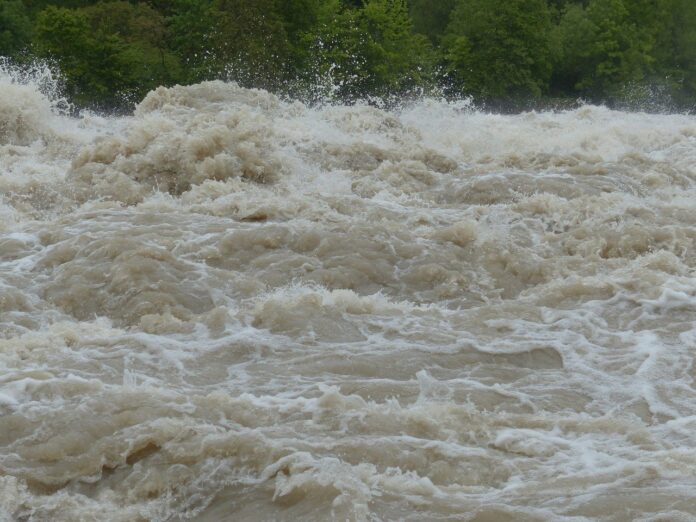 Over the past week, massive floods have caused extensive damage in Pakistan, killing over 1000 people and displacing millions more. The floods began after a period of heavy rains, and quickly swelled rivers and lakes across the country. In many areas, the water rose so rapidly that people had no time to escape to higher ground. In addition to the loss of life, the floods have also caused widespread damage to infrastructure and crops.

With roads and bridges destroyed, aid organizations are struggling to reach those in need. The Pakistani government has appealed for international assistance, but with so many countries already facing their own financial challenges, it is unclear how much help will be forthcoming. In the meantime, thousands of people are stranded and in desperate need of food, water, and medical care. The scale of the disaster is still unfolding, but it is clear that Pakistan has suffered a staggering loss.

More than 2000 people have been injured and over 1 million people have been displaced. The floods have also caused extensive damage to infrastructure and crops. Most of the victims were from the Punjab and Sindh provinces. The Pakistani government has declared a state of emergency and is appealing for international assistance. The Pakistani army has also deployed troops to help with the rescue and relief efforts. This is the worst natural disaster to hit Pakistan in recent years.