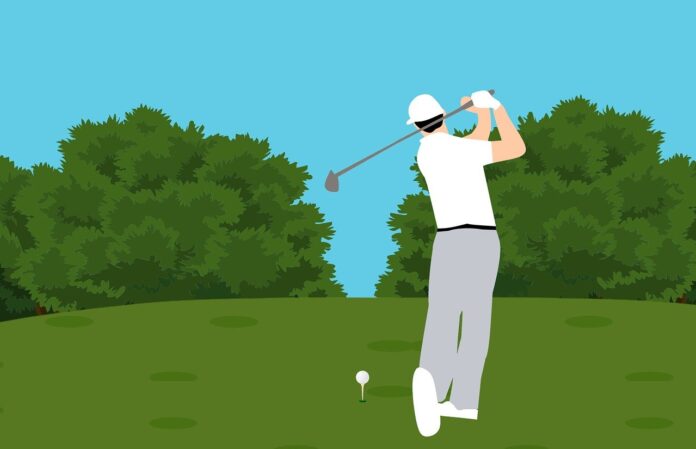 Rory McIlroy won the FedEx Cup on 8/28/22 for the third time in his career despite a shaky start at the Tour Championship. Throughout 2022, playing golf has been the least of McIlroy’s problems as he’s taken on increasing tasks both on and off the course. As 2022 comes to a conclusion, it looks like all of his hard work is finally paying off.

After starting the final round in a six-stroke deficit, Rory McIlroy rallied to win the Tour Championship and FedEx Cup on Sunday, earning himself $18 million and bringing his total PGA Tour earnings for the season to more than $26 million. He shot a final round of 4-under 66 to beat out Masters champion Scottie Scheffler, who finished with a 73 that included just one birdie. After recovering from a double bogey on the 14th, Sungjae Im shot a total of 66 and tied for second place with Scott Scheffler. Both Scheffler and Im walked away with $5.75 million for their efforts.

McIlroy’s 2019 FedEx Cup win, coming so soon after the year in which the Saudi-funded LIV Golf attempted to compete with the PGA Tour, may have been his most satisfying victory to date. Antitrust litigation has been filed even though they were able to recruit 24 players from the original tour. McIlroy, in recent years, has publicly stated his undying devotion to the PGA Tour above other competing circuits. Not quite a week ago, he and Tiger Woods presided over a groundbreaking meeting with only the players of the tour, resulting in far-reaching reforms for the future of the circuit.