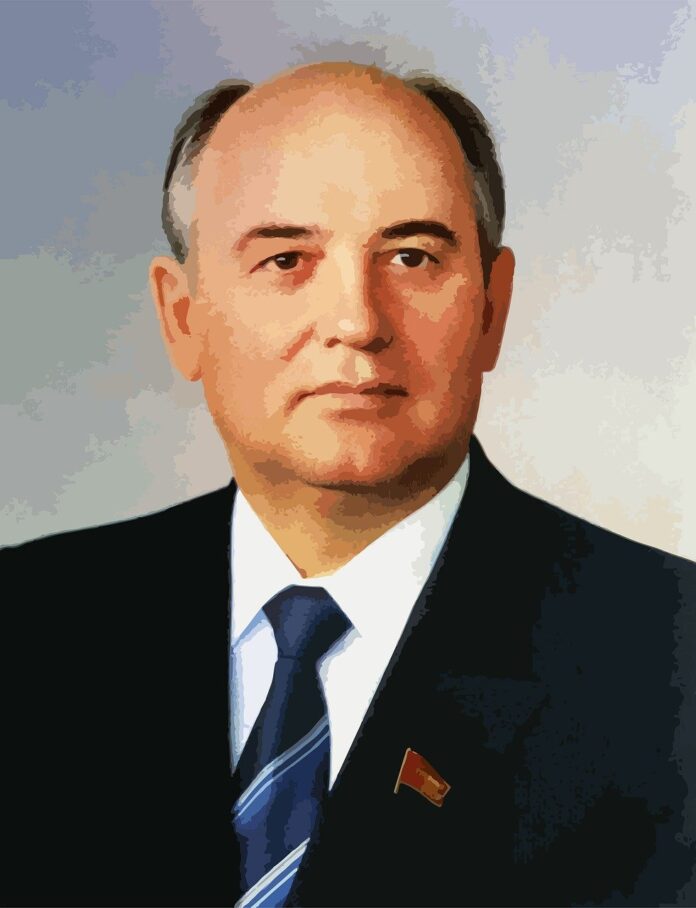 Mikhail Gorbachev the former Soviet leader, who peacefully ended the Cold War, died this past Tuesday(8/30/22) at the age of 91. Mr. Gorbachev came to power in 1985 and instituted reforms and opened the Soviet Union to the outside world. However, he was unable to halt the gradual dissolution of the union, and most of the Russians blamed him for the subsequent years of unrest. Outside of Russia, he was highly regarded, with the head of the United Nations stating that he “changed the course of history.”

“Mikhail Gorbachev was a one-of-a-kind statesman,” said Antonio Guterres, secretary general of the United Nations. The world has lost a historical global leader, devoted multilateralist, and ardent peace campaigner. He was also a Noble Peace Prize recipient. He passed away in Moscow hospital after he endured a protracted and severe illness. His health had deteriorated in recent years, and he had been in and out of the hospital. In June, worldwide media reported that he was hospitalized with a kidney condition, however his cause of death has not been disclosed.

He will be laid to rest in Moscow’s Novodevichy cemetery, where many renowned Russians are interred. It is unclear whether a state funeral will be held for him. President Vladimir Putin expressed his “deepest sympathies” for the loss of Mikhail Gorbachev, noting that he had “a profound impact on the global history.” The Russian leader stated, “He had a profound understanding that reforms were necessary, and he sought to provide his own solutions to pressing issues.” The two men had a tense relationship, with their last recorded meeting occurring in 2006. Recent reports indicate that Mr. Gorbachev was upset with Mr. Putin’s decision to attack Ukraine, despite having approved the annexation of Crimea in 2014.