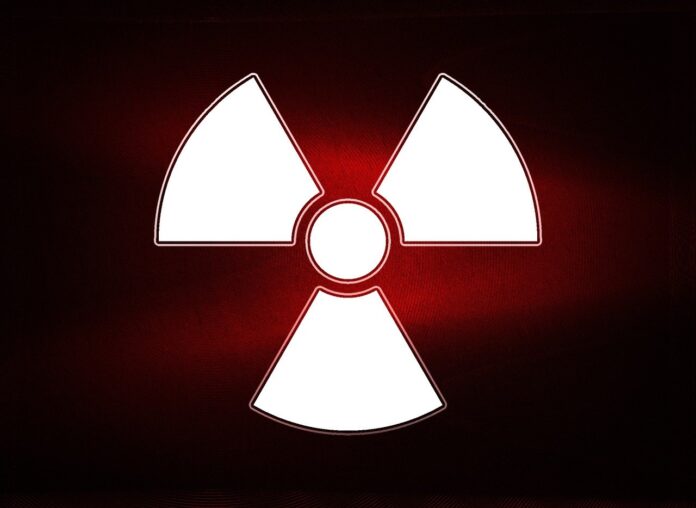 The United Nations’ nuclear watchdog team finally left on its long-awaited assignment to protect the Russian-occupied Zaporizhzhia atomic power facility at the epicenter of war in Ukraine on Monday(8/29/22). Since the Chernobyl disaster of 1986 spilled radiation throughout the region, startled the world, and bolstered a global drive away from nuclear energy, the stakes could not be higher for the group of International Atomic Energy Agency specialists who will visit the plant in this country.

The severity of the situation was highlighted when Ukraine and Russia both accused the other of bombarding the area around Europe’s largest nuclear power station, which was briefly knocked offline last week. The risks are so great that authorities have started giving out iodine tablets to protect locals from radiation.

IAEA Director-General Grossi Rafael has attempted for months to secure access to the high volatile Zaporizhzhia plant, which has been held by Russian forces and controlled by workers from Ukraine since the start of the six-month battle. Vladimir Putin, the Russian president, gave the green light over a week ago for a group of independent inspectors to visit the nuclear plant in Zaporizhzhia, which is now under Russian occupation, by way of Ukraine.

Putin no longer insisted that the IAEA team come to the site via Russia; instead, he said the team may arrive via Ukraine. Meanwhile, UN Secretary-General Antonio Guterres asked Russian soldiers seizing the Zaporizhzhia plant in southern Ukraine not to cut power to millions of people. Rising tensions at the Zaporizhzhia facility have prompted fears of a catastrophe on par with Chernobyl, with one side pointing fingers at the other.

Russian President Vladimir Putin and French President Emmanuel Macron reportedly agreed that the UN’s nuclear watchdog should conduct inspections “as soon as feasible” to “evaluate the true situation on the ground,” according to a statement released by the Kremlin on August 20th. According to the Kremlin, Putin “emphasized that the persistent bombardment by the Ukrainian military of the territory of the Zaporizhzhia nuclear power plant poses the possibility of a large-scale catastrophe.”

Ukrainians Prep For The Cold With Massive Power Outages