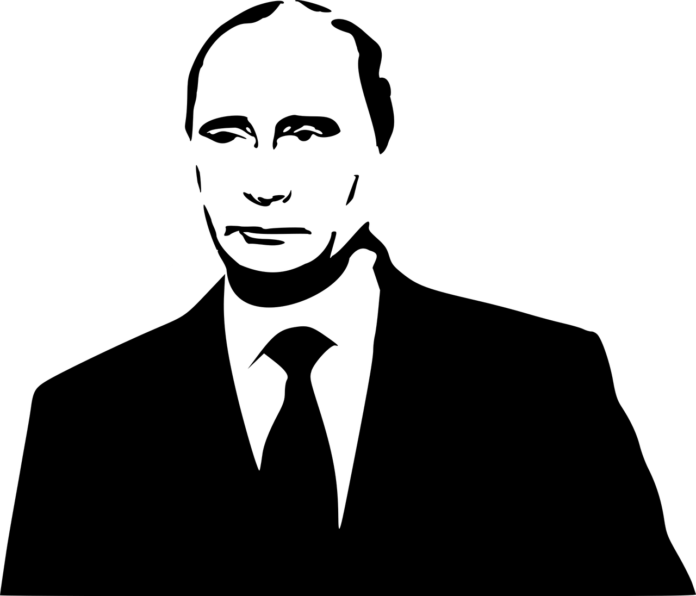 Late on Friday(8/26/22), Russia prevented agreement on the final draft of a review of the United Nations treaty seen as the cornerstone of nuclear disarmament. This was in response to criticism of Russia’s activities in Ukraine. The 50-year-old Nuclear Nonproliferation Treaty was already delayed two years due to the Covid-19 outbreak, but the talks to update the treaty stalled after four weeks due to phrasing referencing Russia’s control of Europe’s largest nuclear power facility in Ukraine, located in Zaporizhzhia.

Russia stymied progress by being intransigent about a draft text that was supported by every other country. According to US Ambassador Bonnie Jenkins, the country “truly regrets this outcome, and even more so on Russia’s conduct that leads us here today. Russia objected to a passage expressing “grave concern” over military activity near Ukrainian power plants, notably the nuclear plant in Zaporizhzhia, which Russia had seized at the outset of the conflict in Ukraine.

Russian opposition stalled efforts to adopt a nuclear security pact. All other countries at the conference endorsed the treaty’s draft language, but Russia voiced concerns at the eleventh hour. Russia’s “grave worry” over military activity near Zaporizhzhia and other Ukrainian nuclear reactors prompted their protest. It’s possible that Russia’s protest will prevent the deal from being adopted for a second time, as they have done before. This is really upsetting news, as the treaty’s implementation would have contributed to a greater global sense of nuclear safety. Russia, however, has made it clear that they do not view the deal as being in their best interests, and they are prepared to do everything it takes to prevent it from being ratified.

The U.S. Imposes Sanctions On Nicaragua