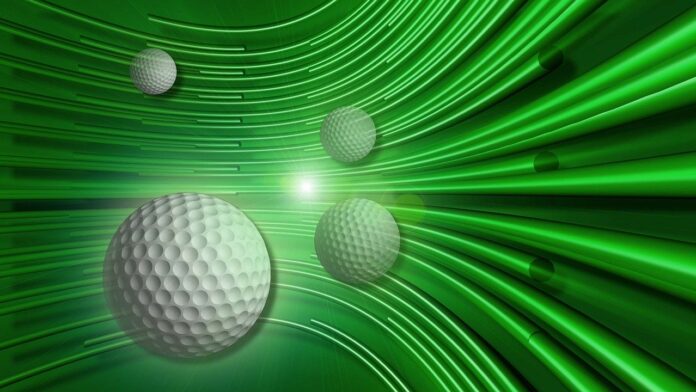 Scottie Scheffler will take home a lot of “other green” in addition to the green jacket he won at the Masters Tournament. For the first time in his career, Scottie Scheffler claimed a major championship with victory at the 2022 Masters. Scheffler also took home a record-setting $2.7 million from a $15 million prize pool, making the win even sweeter. Rory McIlroy shot a Sunday 64 to finish in second place and take home $1.62 million in prize money. Golf purses have recently been on the rise. A record $20 million purse was paid out in last month’s Players Championship, the most prestigious tournament on the PGA Tour. Cameron Smith won $3.6 million, while Anirban Lahiri brought home $2.18 million.

The total prize money at stake for golfers at the 2022 Masters Tournament was $15 million, an increase from the previous year’s $11.5 million. This year’s winner of the Masters Tournament will take home $2.7 million, which is more than the $2.07 million the 2021 winner received for winning by three shots. Scheffler’s professional golf earnings have already had a stellar year thanks to his victory at the Masters.