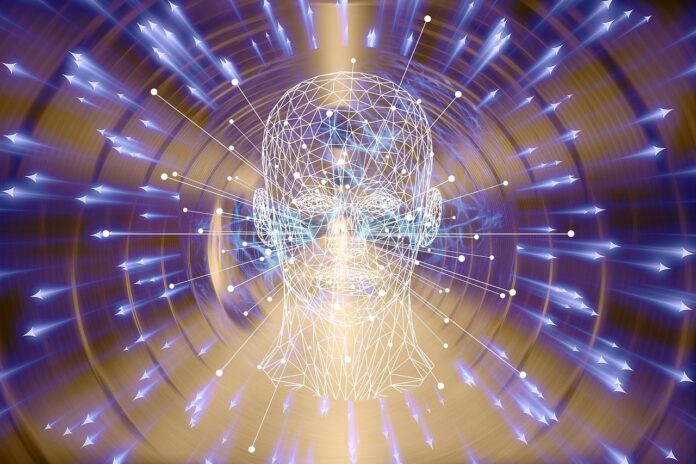 The term ‘DeepFake’ is usually used to refer to videos that have been edited using AI. The AI that is used is known as deep learning which contributes to the name ‘DeepFake’. The technology can be used to make it look as if someone is saying or doing something that they haven’t.

It is not easy to tell if a video is a DeepFake because they are often so well made. As the technology improves, then fakes become harder to spot. A lot of videos are also uploaded by anonymous users, so even if the video is recognized as fake, it may not be possible to find out who is responsible.

Although DeepFake technology does not necessarily have to be used negatively, the perception of it does seem to be that it will be used in a way that makes the person being impersonated look bad. Much has been made recently of how misinformation is being spread easily online and DeepFake videos could be used to make this misinformation seem more believable.

Many countries around the world have laws that target the impersonation of a person for fraudulent purposes. However, the technology that is involved in creating a DeepFake video means that these laws often don’t apply. Attempts to update them have not really made any progress. It may be that it is the technology sector themselves that have to come up with a way of being able to identify videos that may be ‘DeepFaked’.

Trump Pardons 73 People And Gives Commutations To 70 People On...