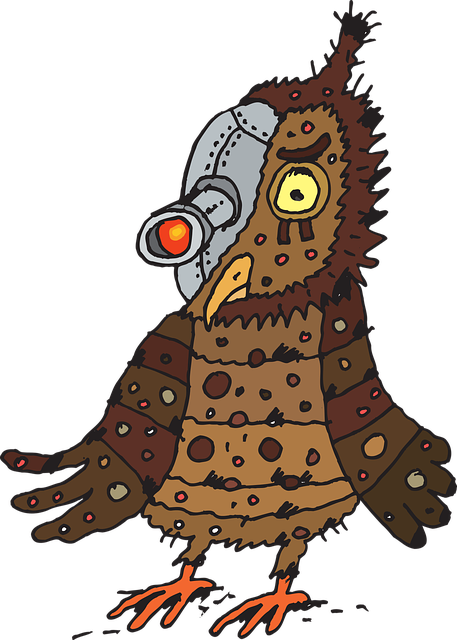 Are birds real? There is a strange conspiracy going around with Gen Z today that asserts that wild birds aren’t real. You can find posts about it on social media like TikTok and Instagram where Birds Aren’t Real accounts have popped up and they have racked up thousands of followers and views. Same for the Birds Aren’t Real content on YouTube just the same. Some supporters have even protested outside of Twitter headquarters on the issue too because they were demanding Twitter change their bird logo.

The conspiracy pushes the notion that birds don’t exist and that they are only drone replicas that have been installed by the government to spy on people all over the United States. There are said to be thousands of people who have joined the movement and embraced this message that Birds Aren’t Real and it seems to be gaining popularity and interest with many young people today.

Birds Aren’t Real t-shirts have been made and the conspiracy theory is being posted about in a growing number of places. But you might be surprised in finding that the followers know full well that the birds aren’t real situation is a joke. They know full well that birds are real and that this conspiracy theory is made up. It could be described as a parody social movement that is trying to have a little fun in poking at conspiracy theories that make their way around today and get embraced by so many. The birds aren’t real followers are in a way making fun of that culture of misinformation. This is Gen Z reportedly attempting to push it to extreme levels to try and combat those issues. Some have suggested that this odd conspiracy theory is looking to fight lunacy with lunacy and that’s why they are looking to push a crazy notion like birds are drones.

The conspiracy for this is said to have been created by Peter McIndoe and has been around for years now even though it might just be getting attention these days online. However, at one point McIndoe did allegedly claim that perhaps a staffer might have been behind the original idea.