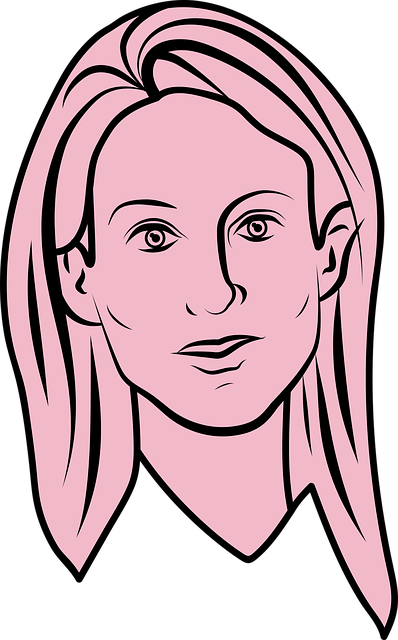 Elizabeth Holmes has been found guilty on 4 counts of fraud and the jury was deadlocked on several of the charges, forcing a mistrial for the unresolved counts of the Theranos trial. Holmes was convicted just this week of the charges for fraud after she had been found to have exaggerated to investors about what her blood-testing company’s machines were going to be able to do, as well as how much money the company might earn and how the machines were going to eventually be used.

For the charges that Holmes has been found guilty of, she faces several years behind bars. It could be up to 20 years in prison per charge and she is likely to serve concurrently. The sentencing could come as early as next week. Holmes is a first-time offender and it is expected that she might not face the full prison term. She might also be fined as well.

Holmes had been acquitted on charges related to defrauding patients as well as one related to the conspiracy. It’s reported that Holmes had been found guilty of defrauding investors of around $145 million. Holmes remains free on bond right now. In the beginning, she was also facing 12 counts of fraud but there was one that was dismissed at trial because of an error by prosecutors. The jury, in this case, deliberated for 7 days. Several statements that Holmes had made about the devices she was allegedly working on turned out not to be true and jurors had asked for audio clips relating to some of those conversations where Holmes talked about the medical devices in question. Federal prosecutors have suggested that Holmes duped investors when she tried to rally support for a product that she knew was a faulty device and wasn’t as good as promised.

The Plot To Kidnap Governor Whitmer