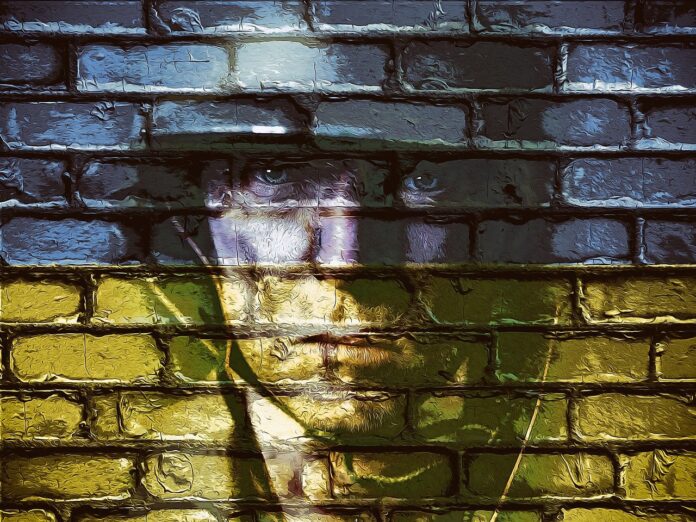 In a massive reorganization, Moscow has named General Alexander Dvornikov as its new top commander, seven weeks after the Russian invasion of Ukraine. According to Western officials and observers, Russian forces are beset by logistical issues and military gaffes, and he assumes command of the battle amidst rising civilian casualties, widespread devastation, and sluggish advances. Before taking leadership of Russia’s southern military zone, the general was the first commander of the Russian air war campaign in Syria. In both battles, Russia has been accused of war crimes.

Having failed to take Kyiv and the surrounding suburbs, Moscow says it will concentrate its military efforts in the eastern Donbas region of Ukraine, where Dvornikov has vast experience. The Russian military leader’s experience in eastern Ukraine and his service in Syria are two of the most important aspects of his personal history. Having been designated as the general commander, Dvornikov’s appointment makes sense now that the Russian primary efforts have been announced to be virtually entirely within his sphere of authority. Dvornikov had previously shared command of Ukraine’s numerous fronts with two or three other commanders.

Ukraine’s southern and eastern regions have been under Dvornikov’s command for the past few months. Mark Galeotti, an honorary professor at University College London who studies Russia’s armed forces, says Dvornikov’s in the race to succeed Russian Chief of Staff Valery Gerasimov. At the outset of Russia’s deadly campaign in Syria, Dvornikov was in charge of overseeing Russia’s first-hand involvement in the indiscriminate bombardment of Syrian civilians, neighborhoods, and hospitals. As a hero of the Russian Federation in 2016, Dvornikov received a special award. On Monday, Pentagon press secretary John Kirby referred to his utter contempt” for preventing injury to people and the laws of war. As a result of his violent actions in Syria, he has been dubbed “the butcher of Syria”.

Volodymyr Zelenskyy And His G20 Speech