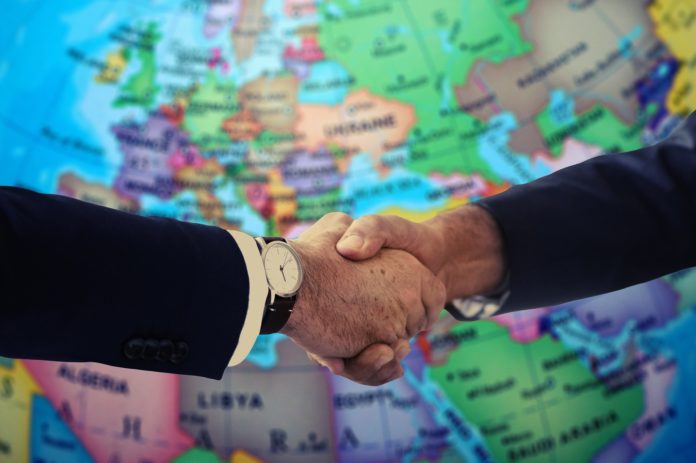 Turkey agrees to a 5-day ceasefire as Kurdish fighters are allowed to safely evacuate the ‘Safe Zone‘ area in Northern Syria.

Vice President Mike Pence had been sent to Turkey to work on a deal with Turkish President Recep Tayyip Erdoğan that would bring the violent offensive to a stop. Pence said, “It will be a pause in military operations for 120 hours while the United States facilitates the withdrawal of the YPG from the affected areas in the safe zone. And once that is completed, Turkey has agreed to a permanent cease-fire”.

Pence went on to state that, “Part of our understanding is that with the implementation of the ceasefire, the United States will not impose any further sanctions on Turkey. And once a permanent ceasefire is in effect, the President has agreed to withdraw the economic sanctions that were imposed this last Monday”.

The announcement drew an immediate response from Congressional Republicans and Democrats alike:


The overall consensus from both Democrats and Republicans is that the deal concedes mostly to Turkey’s demands.

In response to the ceasefire agreement, President Trump went on to state that, “Millions of lives will be saved.”