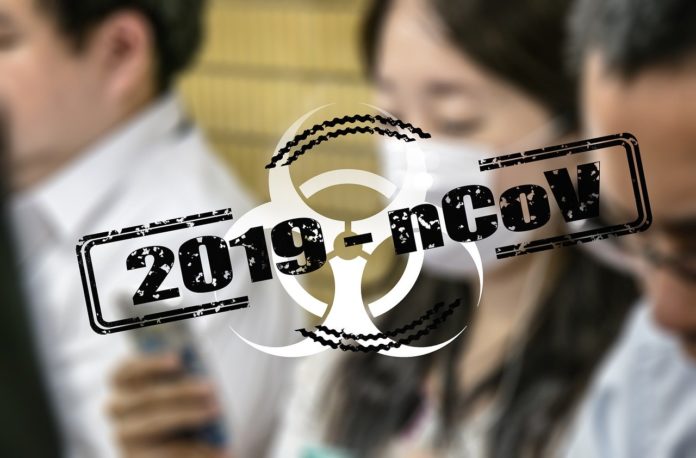 The Coronavirus(2019-nCoV) Outbreak has continued to worsen with over 20K people becoming infected. Over 400 people have died. The virus which originated in China has since spread to 26 other countries.

The World Health Organization declared the Coronavirus a Global Health Emergency on January 30th and said, “Our greatest concern is the potential for the virus to spread to countries with weaker health systems, and which are ill-prepared to deal with it. More important than the declaration of a public health emergency are the committee’s recommendations for preventing the spread of the virus and ensuring a measured and evidence-based response”.

The WHO(World Health Organization) said, “Signs of infection include respiratory symptoms, fever, cough, shortness of breath and breathing difficulties. In more severe cases, the infection can cause pneumonia, severe acute respiratory syndrome, kidney failure, and even death. Standard recommendations to prevent infection spread include regular hand washing, covering mouth and nose when coughing and sneezing, thoroughly cooking meat and eggs. Avoid close contact with anyone showing symptoms of respiratory illness such as coughing and sneezing.”

The WHO(World Health Organization) also said some ways to prevent infection, “Include regular hand washing, covering mouth and nose when coughing and sneezing, thoroughly cooking meat and eggs. Avoid close contact with anyone showing symptoms of respiratory illness such as coughing and sneezing”.

The CDC said the virus can be spread in multiple ways including:

Today the World Health Organization said, “For too long, the world has operated on a cycle of panic and neglect. We throw money at an outbreak, and when it’s over, we forget about it and do nothing to prevent the next one. This is dangerously short-sighted, and frankly difficult to understand. If we fail to prepare, we are preparing to fail.”