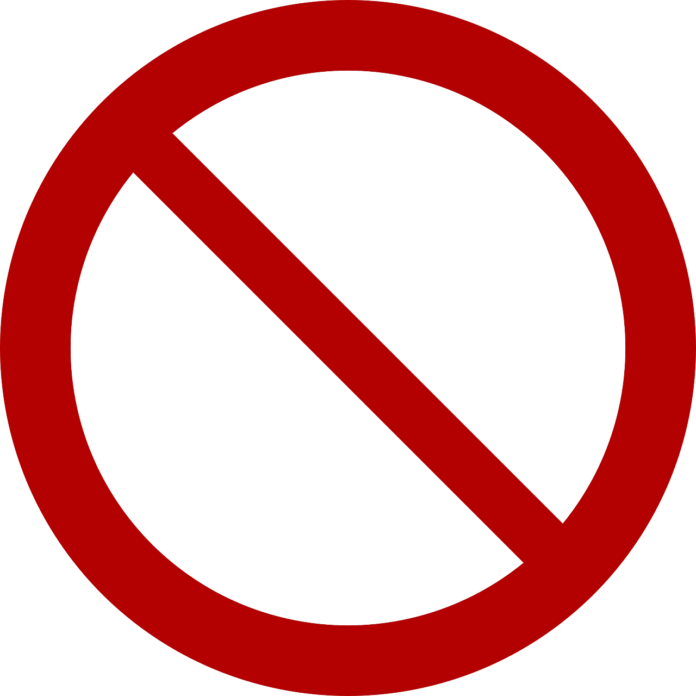 On Tuesday(10/8/20) Facebook announced it would be immediately banning all accounts that are found to have links to the QAnon conspiracy theory. The ban was also extended to Instagram.

Facebook acknowledged that it may take some time for all content to be deleted, but this is something that they are making a priority.

This goes a step further than the action the company took in August when it removed over 1000 accounts, pages, and groups associated with the theory where discussions about using violence were taking place. Facebook staff will also proactively seek out accounts rather than waiting for them to be reported.

QAnon is a conspiracy theory that suggests that President Trump is always working behind the scenes to stop a Satan-worshiping pedophile ring. It is a theory that seems to have grown in popularity during the pandemic. It has also been more prevalent in recent months as Trump has stepped up his re-election campaign.

Facebook and other social media sites have come under a lot of pressure since the beginning of the year to halt the spread of fake news on their platforms. QAnon is known for using the #savethechildren hashtag which means their content is more likely to be found by people who may not even be looking for it. This is one of the things Facebook is trying to stop with their latest clampdown on QAnon accounts.